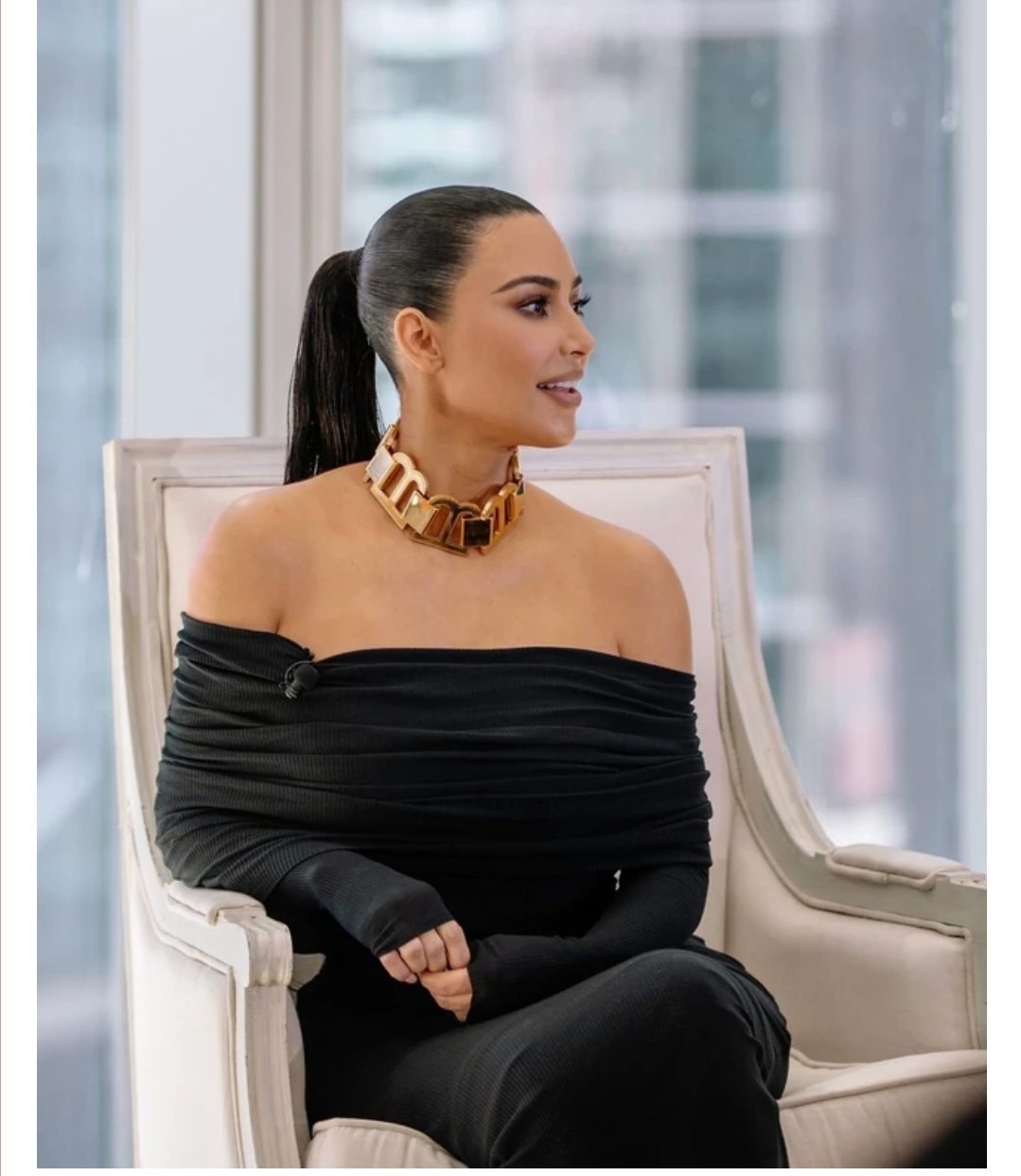 American reality TV star Kim Kardashian has revealed that she is very happy and at peace with her new bae Pete Davidson.

Gatkeepers News reports that the mother of four made this known during a released sneak peek of ABC News special with “GMA” co-anchor Robin Roberts.

“I mean, I am a relationship kind of girl, for sure. I wouldn’t be with someone if I didn’t plan on spending a lot of my time with them,” she said.

“Obviously I wanna take my time, but I’m very happy and very content and it’s such a good feeling just to be at peace.”

The new special will feature some members of the Kardashian clan.

Kim and Davidson first sparked relationship rumours in October 2021, after they were spotted holding hands on a rollercoaster ride, during a trip to Knott’s Scary Farm in Buena Park, California.

This was followed by another private dinner date about a week later.

However, the relationship has been hit several setbacks by Kim’s ex-husband, Kanye West.

Kanye and Pete have been at loggerheads since Pete hooked up with Kim.

There have been several reports of Kanye spreading rumours about Pete.

Kanye was alleged to have told people that Davidson is a junkie in addition to threatening that he’s going to have the “Saturday Night Live” star beaten up.