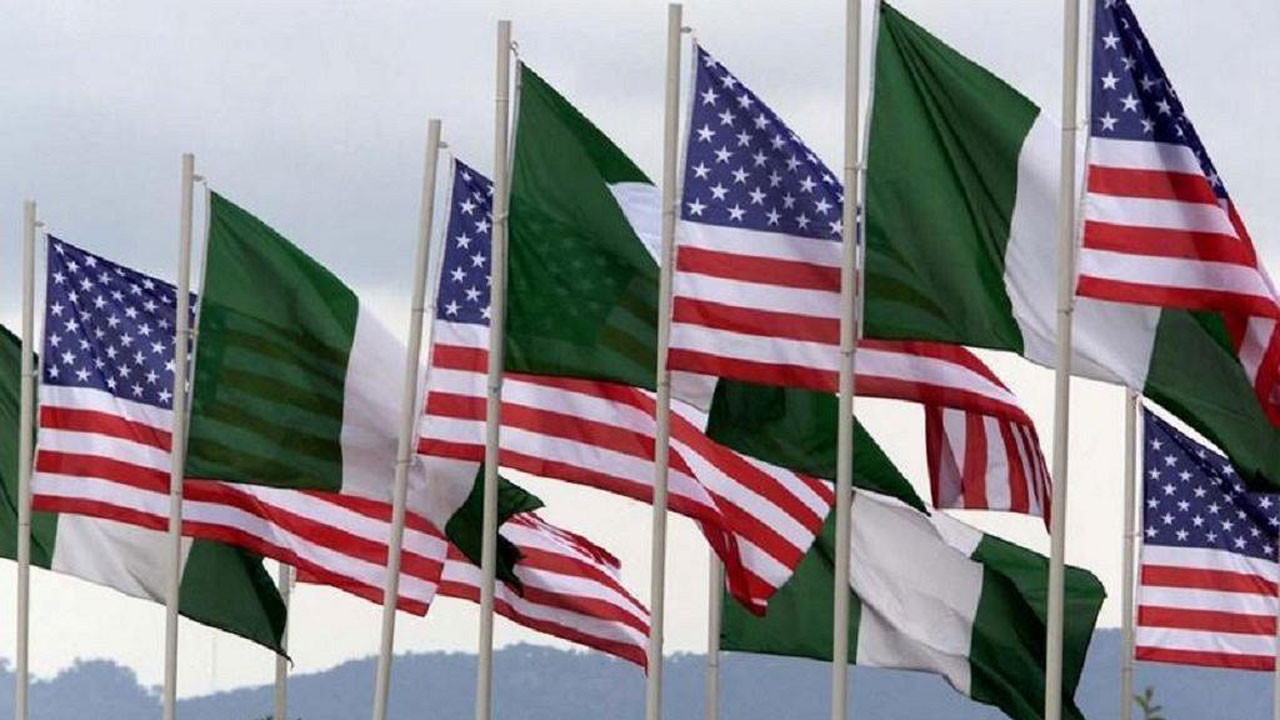 United States of America has threatened to impose visa restrictions on anyone who promotes violence as Nigeria holds its 2023 general election.

NAN reported that the conference, which was held at the School of Advanced International Studies in Washington DC, virtually, brought together Nigerian and American policy communities to discuss issues around the 2023 general elections.

Gonzales said the United States government “will continue to use our messaging, as well as other diplomatic channels at our disposal, including visa restrictions, where warranted, to dissuade those who may be tempted to use violence to undermine Nigeria’s democratic process.”

According to him, the US government remains committed to working with Nigeria to uphold its conventions toward ensuring a peaceful power transition in 2023.

Nextier’s Founding Partner, Patrick Okigbo, noted that the reason for hosting the conference in the United States was to elevate the election issues and conversations to the international stage.

Okigbo reiterated the need for Nigeria’s international partners to assist in upholding her democratic process, even as he pointed out that “democracy is not an end state but a project that requires continuous nurturing”.

According to him, “Insecurity in Nigeria and recent occurrences in West Africa and Sahel regions should cause Nigeria’s elite to use the 2023 elections to douse the tensions and set the country on a growth path.”

He further warned that the failure to address the issues raised at the conference could have devastating consequences, whilst attention to the recommendations could yield a bountiful harvest.

The Director of the Centre for Democracy and Development, Idayat Hassan, noted that “political parties during the Anambra governorship election cycle could not campaign due to insecurity”, and that worse scenarios could happen in 2023.

Hassan said, “the zoning of the presidency to the south, particularly the Southeast, will give the region a sense of belonging in Nigeria.”

In this article:2023, Gatekeepers News, US, Visa Restrictions