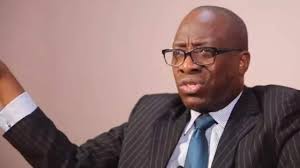 Gatekeepers News reports that the chairman of the electoral committee, Abayomi Daniel, announced Sowunmi the winner of the election after the votes were counted.

Sowunmi contested the election with two other aspirants, Jimi Lawal and Ladi Adebutu.

The election which was held at secretariat of the Nigeria Union of Journalists, NUJ, Abeokuta, the State capital, was conducted in the presence of security.

The election which was monitored by officials of the Independent National Electoral Commission, NEC, and members of the Inter Party Advisory Council of Nigeria, IPAC, was peaceful, free and fair.

According to Daniel, a total number of 778 delegates were accredited, 702 votes were casted while three votes were voided.

“By the power conferred on me by the national leadership of our great party as the chairman electoral committee of the PDP governorship primary election in Ogun State declared Hon. Segun Sowunmi as the winner of the election having polled the highest number of votes and he is hereby returned and elected”, Daniel said.

Sowunmi in his acceptance speech, commended members of the party for their support and promised not to let them down.

Sowunmi called on other aspirants to work together with him to secure victory for the party in the 2023 general elections.

Sowunmi said, “I humbly accept the nomination as candidate of the Peoples Democratic Party for Ogun State.

“I thank all the delegates, I thank all relevant authorities and the security for their efforts.

“I am particularly impressed by the orderly manner of the primaries.

“I wish to extend an olive branch of peace and camaraderie to my brothers fellow aspirants.

“It is the beginning ot a new dawn in the PDP and a sure step towards a defining moment in our beloved Ogun State.” 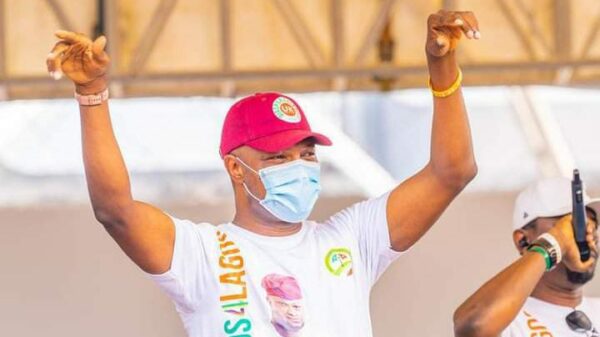 The lead visioner of the Lagos4Lagos Movement, Olajide Adediran better known as Jandor has clinched the governorship ticket of the Peoples Democratic Party (PDP)... 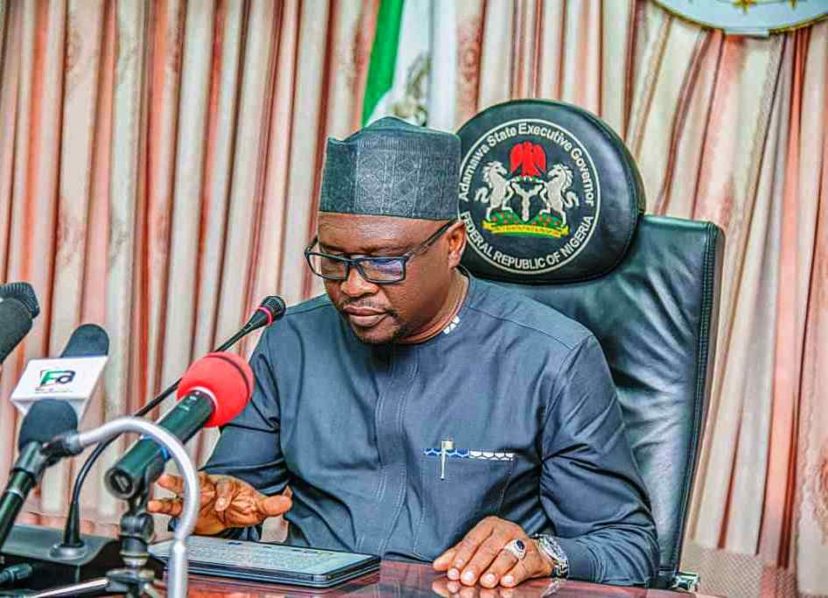 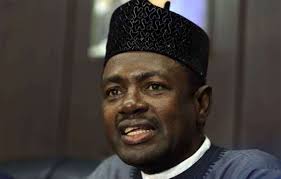 Former minister of information and governorship aspirant of the Peoples Democratic party PDP Labaran Maku has withdrawn his intention from contesting the governorship primaries...