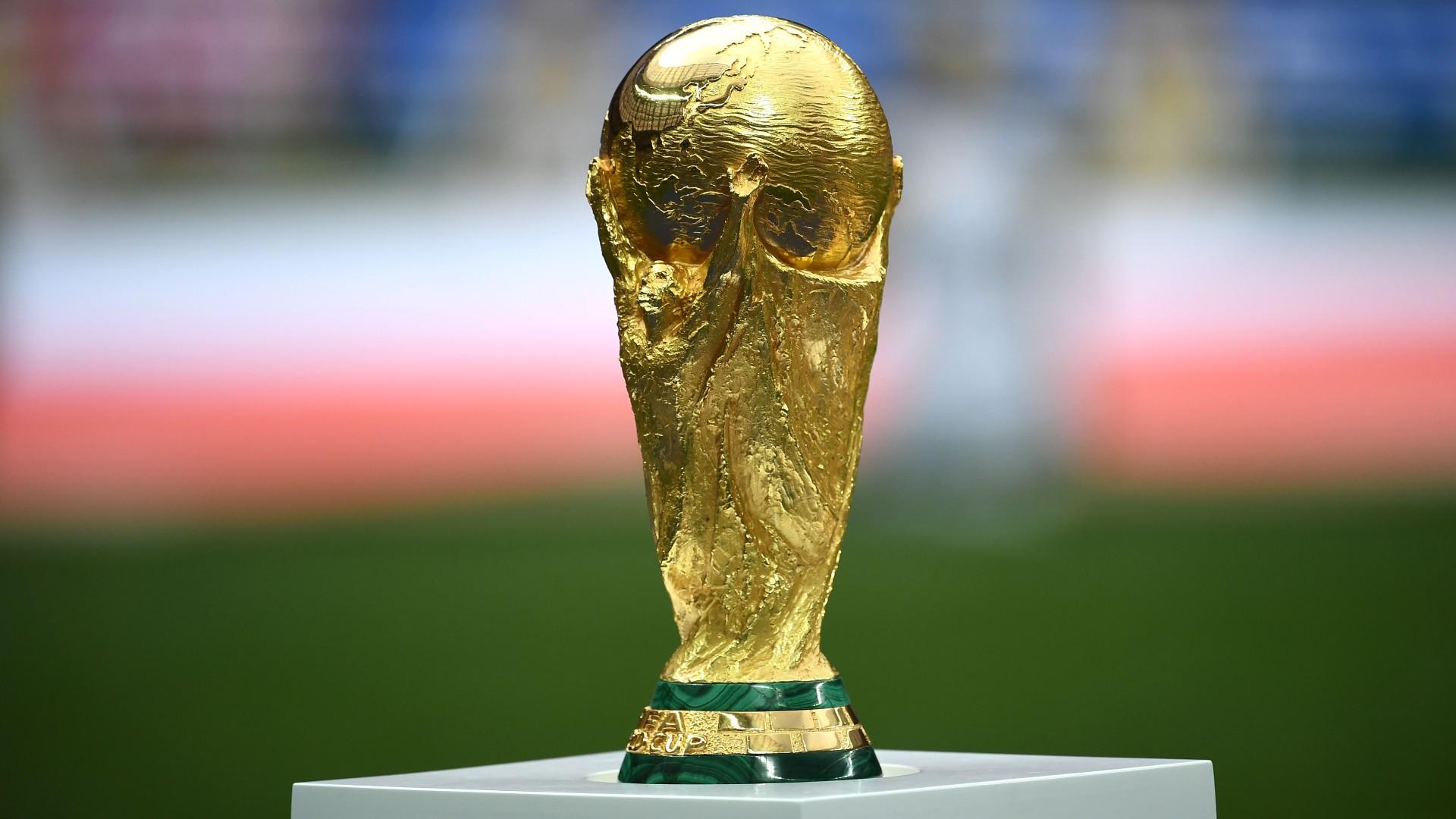 FIFA has announced that 16 cities would host the 2026 World Cup.

Gatekeepers News reports that the list of host cities which will be co-hosted by the United States, Canada, and Mexico was revealed in a ceremony in New York on Thursday.

The sixteen cities which are across the three countries were approved to stage the largest World Cup ever with 48 teams expanding from its current format of 32.

Mexico has Guadalajara, Monterrey, and Mexico City; while Canada will be represented by just two cities, Toronto and Vancouver.

The 2026 World Cup will be the first to be co-hosted by three countries.

The US tabled the joint bid in 2017 and defeated Morrocco for the hosting rights at the 68th FIFA congress in 2018.

In other news, Africa is set to have nine automatic qualification spots in the expanded format, while a tenth country from the continent will participate in a six-nation playoff tournament which will decide the last two slots in the tournament.

The continent currently has five automatic slots in the competition.

The Super Eagles of Nigeria will be missing out on the 2022 World Cup in Qatar.

The team’s new manager, Jose Peseiro has begun efforts to rejig the team as the Eagles recently secured a 10-0 victory over Sao Tome.