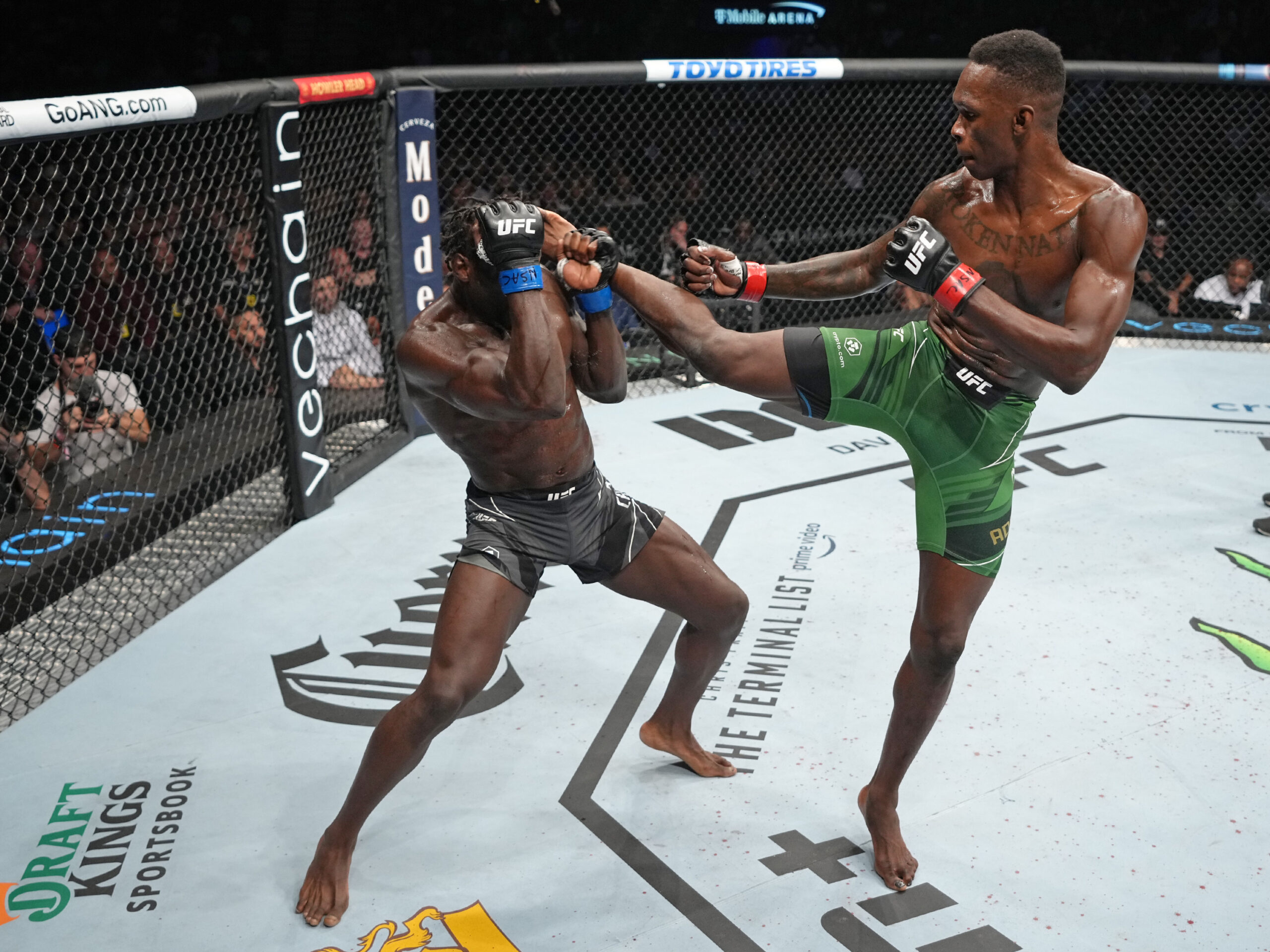 The encounter took place at the T-Mobile arena in Las Vegas on Sunday morning.

The first round saw Cannonier struggled to contain with the low kicks and a couple of piston-like jabs from ‘Izzy’.

Adesanya toyed with his opponent in the second round while the American martial artist lacked the technical prowess to do much damage to his opponent.

Round three saw Cannonier making a few unsuccessful attempts to take down Adesanya.

The ‘Last Stylebender’, who thrilled fans with a homage to WWE star The Undertaker in his walkout, was too strong for his challenger as he defended his title.

The Nigerian-born New Zealander has successful defended his middleweight category title five times now after unifying the belt with Whittaker in 2019.

He is dubbed number one pound-for-pound fighter in his category. 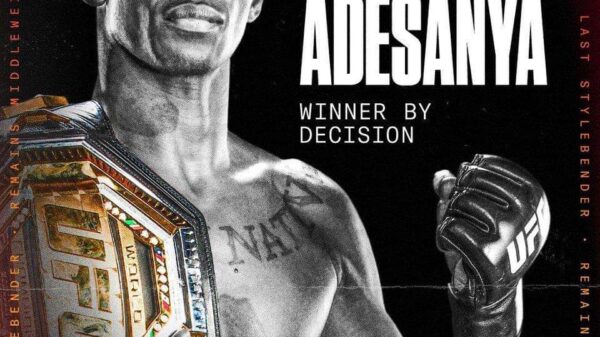 Israel Adesanya has beaten Robert Whittaker to retain his title of the middleweight division at UFC 27. Gatekeepers News reports that Israel Adesanya on... 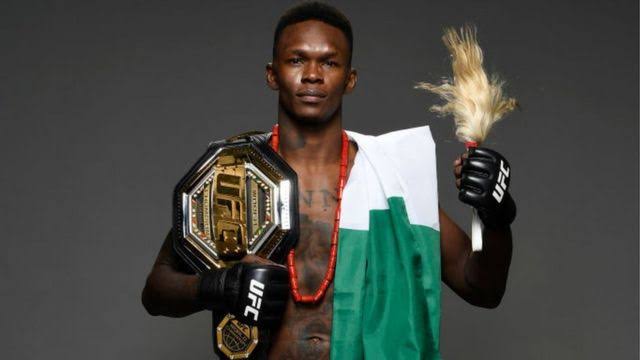