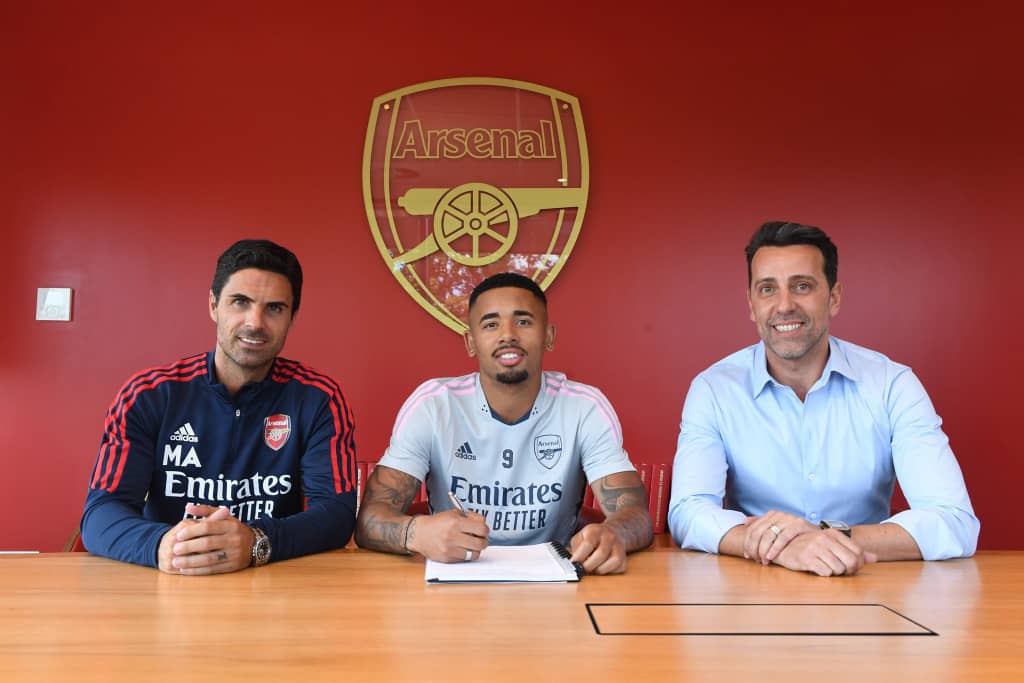 Arsenal Football Club has confirmed the signing of Gabriel Jesus from Manchester City.

Gatekeepers News reports that the forward has joined for £45m and is Mikel Arteta’s fourth purchase of the summer.

Arsenal said the 25-year-old would wear the No 9 shirt and had signed a long-term contract.

Arteta said, “I’m very excited. The club has done a tremendous job to recruit a player of this stature. I know Gabriel personally very well, and we all know him well from his time in the Premier League and being really successful here.

“This is a position that’s been on our radar for a long time now and we have managed to get a player that we all wanted, so I’m really happy.”

Jesus said he had followed Arsenal when he was young because of Thierry Henry and that Arteta’s presence had played a part in his transfer.

In this article:#Featured, Arsenal, Gabriel Jesus 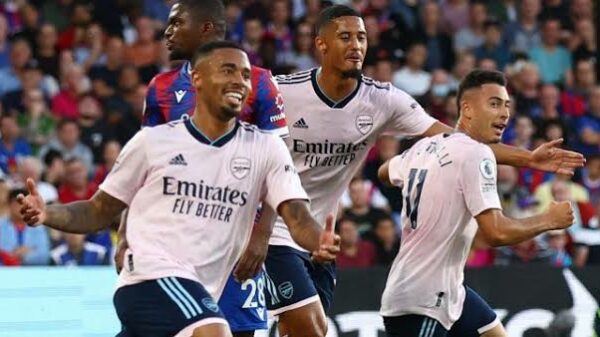 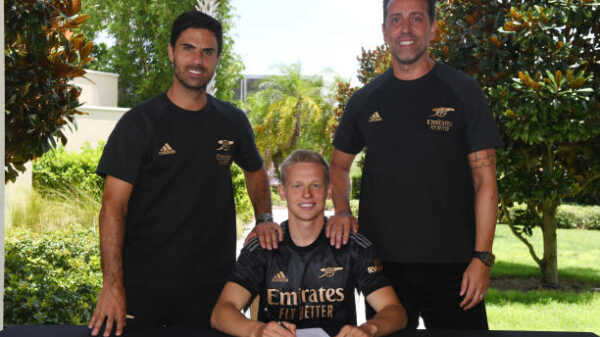 Arsenal have confirmed the signing of Oleksandr Zinchenko on a long-term contract from Manchester City in a deal worth £32million. Gatekeepers News reports that... 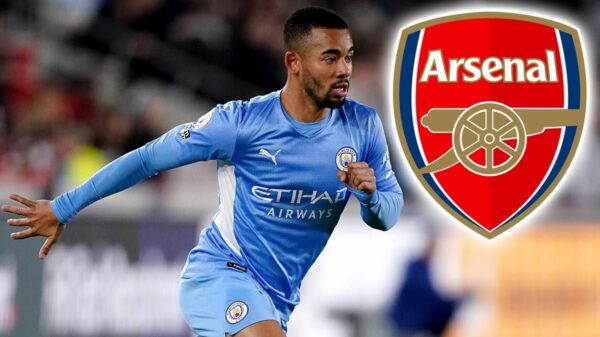 Gabriel Jesus has reportedly completed his medical as he gets set to complete his £45million transfer move from Manchester City to Arsenal. Gatekeepers News... 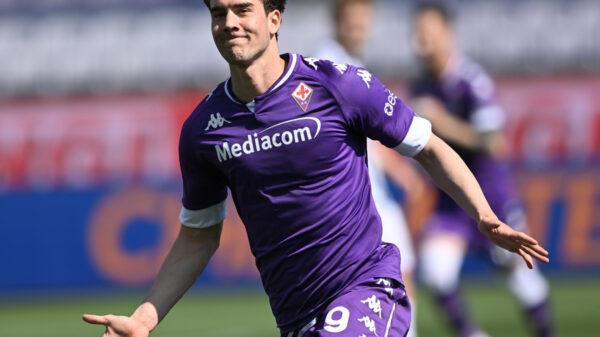 Fiorentina’s Dusan Vlahovic has dealt a huge blow on Arsenal after choosing Juventus over the English Club. Gatekeepers News reports that Italy has claimed...