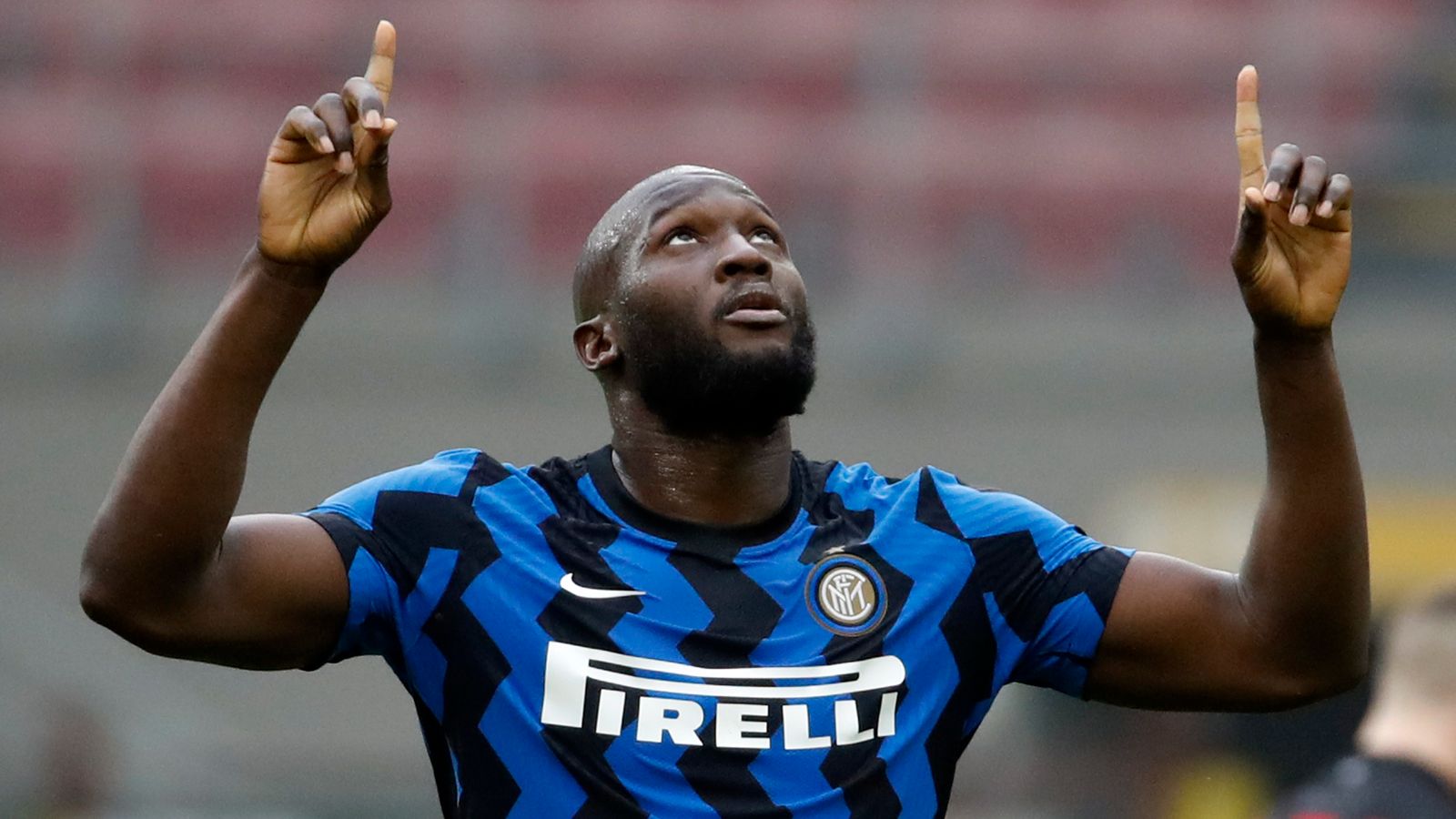 Romelu Lukaku has officially completed his transfer back to Inter Milan after sealing his season-long loan move from Chelsea, with no obligation to buy.

Gatekeepers News reports that last summer, Chelsea signed the Belgian on a club-record of £97.5m from Inter. Upon his return now, the Italian Club will pay Chelsea a loan fee of £6.9m plus £3.5m in bonuses if they win the Scudetto, and will cover all his wages this season.

He flew into Milan Linate airport around 6.20 am local time and posed with an Inter scarf before getting in a car.

Having completed his medical, Lukaku who has officially been announced as a new Inter player, said “I’m so happy to be back.”

At the confirmation of the move, Lukaku revealed he had remained in touch with Inter coach Simone Inzaghi after his departure last summer and was pleased to be back.

Asked what convinced him to return, he said, “The affection of the fans and my teammates, but also the opportunity to work with the coach. I stayed in contact with him all last season. I think the coach is doing well with the team. I want to contribute and do good for this club.

“It’s like coming home. I think my family and I had a really good time in Milan thanks to the people, the fans, and my teammates. From the first day when I arrived here, everyone helped me a lot, I’m really happy.

“I didn’t even leave my home when I went to England, which shows how happy I am to be back here. Now I just want to see the guys on the pitch.”