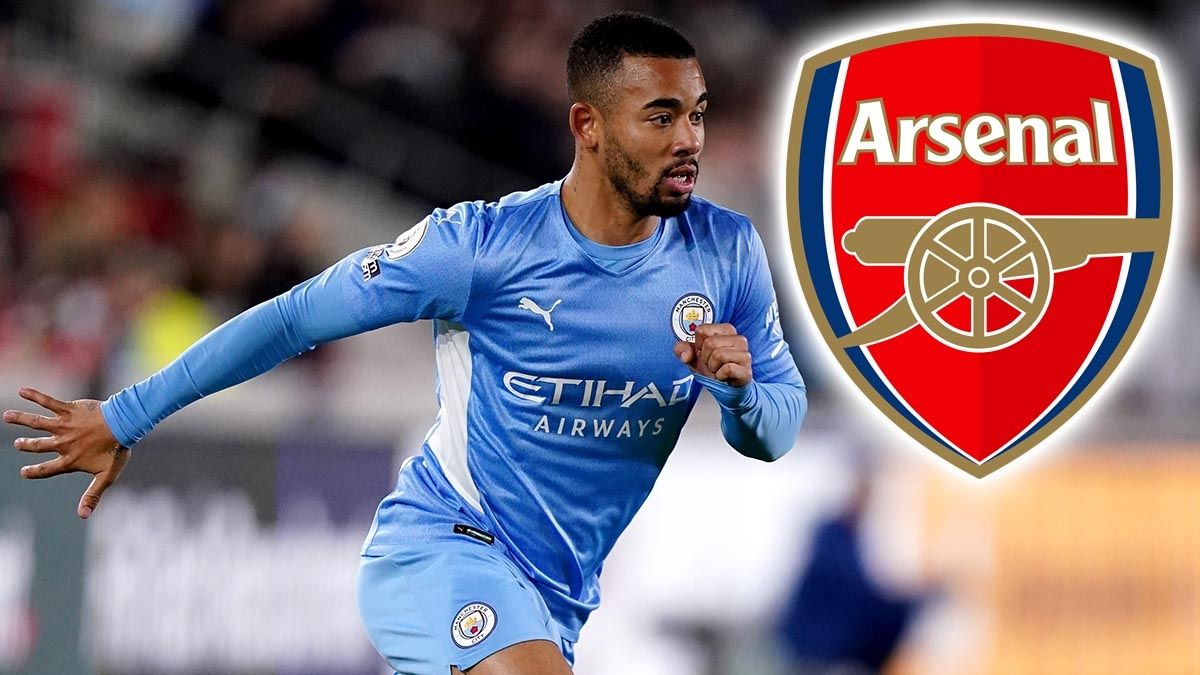 Gabriel Jesus has reportedly completed his medical as he gets set to complete his £45million transfer move from Manchester City to Arsenal.

Gatekeepers News reports that the 25-year-old was seen getting out of a car and hugging the Arsenal’s Technical Director and his Brazilian compatriot Edu, as he arrived in north London on Tuesday morning.

Fabrizio Romano revealed that Jesus successfully completed his medical and an official statement is ‘pending’ to confirm his move to the Emirates.

Jesus is expected to sign a five-year contract at Arsenal, as he looks to get regular starting time after failing to hold down a starting spot under Pep Guardiola. 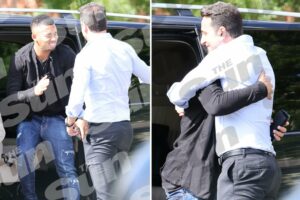 City stands a high chance of making a huge profit from Jesus as they bought him £27million in 2017 and are selling him at £45m.

However, the deal is set to end Arsenal’s search for a striker following the departure of Alexandre Lacazette, who is returning to Lyon.

The Brazilian previously worked with Arteta, when the Spaniard was assistant to Guardiola at the reigning Premier League champions.