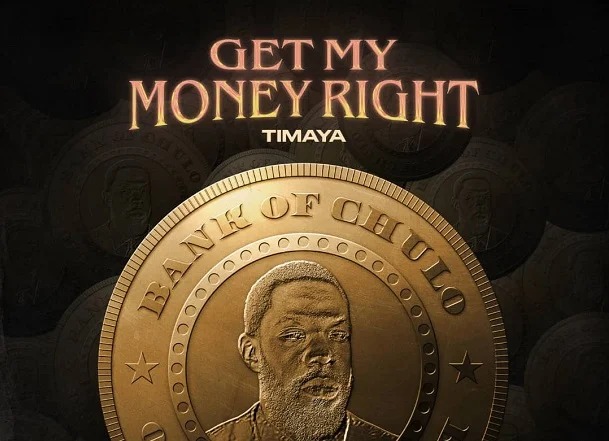 Gatekeepers News reports that the new song is the second official single off his upcoming ‘ChuloVerse’ album.

Speaking on the new release, his team stated: “Timaya has recently expressed his goal of becoming the first African billionaire in entertainment and his mind seems set to pursue this goal if his new single is anything to go by.”

Click here to listen to ‘Get My Money Right’.