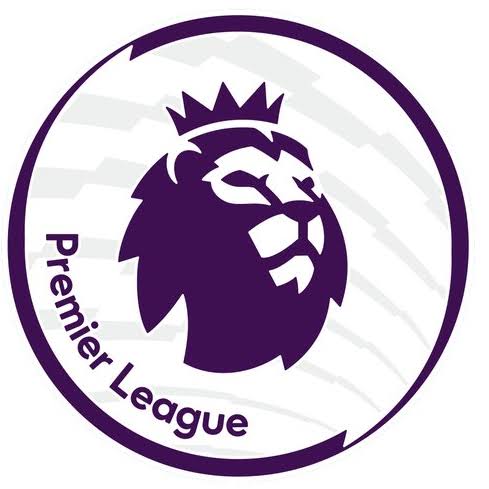 Below are the highlights from today’s Premier League matches.

Gatekeepers News reports that it was a horrific moment for fans of Manchester United as Erik Ten Hag’s men were unable to secure a victory at the theater of dreams in their first match of the season.

The Red Devils who started the game strong were quick to relapse as Brighton’s P. Groß penetrated their defence to net two goals within 9 minutes, giving the away team a strong lead in the first half.

In the second half, Mac Allister scored an own goal but this was not enough to equalise or bring victory for the host club as the game ended 2-1 in favour of Graham Potter’s men.

It was however a flip at London Stadium as Manchester City defeated West Ham 2-0.

Erling Haaland who joined Pep Guardiola’s men during the summer stunned fans by netting the only two goals of the match to secure a clean 3-point opening victory for City. 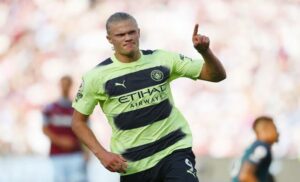 In other news, although it wasn’t all that rosy at Goodison Park Chelsea’s Jorginho was able to secure the only goal of the match through a penalty kick. 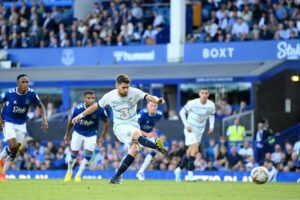