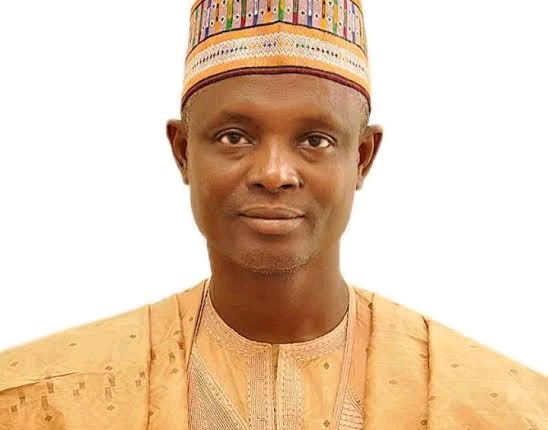 Embattled Lagos State Commissioner for Waterfront and Infrastructure Development, Arch. Kabiru Ahmed Abdullahi is in the news for the wrong reasons again.

The Commissioner, according to Gatekeepers News’ sources, paid protesters in Lagos to air their voices against his summon by the state’s House of Assembly.

In what was described as a move to unsettle the House’s proceedings after he was alleged to have committed some financial misappropriation, Abdullahi has refused the summon and hasn’t made himself available at the Lagos State House of Assembly (LSHA).

On September 13th, the LSHA summoned Abdullahi to the House for his refusal to honour previous invitations of the House committee responsible for the legislative oversight of the Ministry.

Chairman of the Committee on Waterfront Infrastructure Development, Olumuyiwa Abdulwahab Jimoh, brought the house’s attention to some of the conduct of the Commissioner in discharging his responsibilities.

He prayed the House on the day to allow the committee to commence a thorough investigation of the projects awarded by the Abdullahi-led Ministry since he resumed duties as Commissioner.

Some of the atrocities Abdullahi allegedly committed were; paying in advance for jobs that are yet to commence till date since 2020; using his power to frustrate some contractors by not approving payments; and a violation of the Public Procurement law of the state, which prescribes a 30 per cent advance payment of the contract sum on projects awarded.

A part of the petition written against him read;

“That the Commissioner has the effrontery to approve between 40 and 70% as advance payment.”

“It is also difficult to envisage that the Commissioner could be working against the Greater Lagos Initiative of this administration.

“This is evident in the non-execution of projects on which 70% mobilization has been paid since 2020. It is important to note that some of the projects in question have six months completion period, yet job performance is 0% as of today.”

Abdullahi, by the alleged atrocities, is being accused of sabotaging the state government’s efforts.

Hon. Jimoh also asked the house to pass a vote of no-confidence on the Commissioner and also requested the withdrawal of his confirmation.

Other Members of the House, including Bisi Yusuf, Abiodun Tobun, Victor Akande, and all the other lawmakers, contributed to the motion. They unanimously agreed on the granting of Jimoh’s prayers to the House.

The Speaker of the House, Mudashiru Obasa, however, sought calm in his ruling. He asked the house members to extend an invitation to the Commissioner for the 15th of September, which has since elapsed. The Commissioner, Abdullahi, showed at the Assembly this time and presented documents but failed to convince the committee.

Gatekeepers News gathered from our source that the intervention of the Speaker was premised on a Northern state Governor’s request that the Commissioner be granted a second chance.

Arewa Community calls for Commissioner’s sack; Who are these protesters?

Gatekeepers News gathered from multiple sources that the embattled Commissioner has gone on to pay a group of protesters to carry banners and condemn his summon.

In a video made available to Gatekeepers News, protesters were marching in the rain and chanting the Commissioner’s name.

“While it’s common practice to invite political office holders when there are grey areas in their ministries, agencies, or departments, Abdullahi, in a manner that suggests guilt, has been reaching and recalcitrant to normal tenets,” a Lagos-based legal practitioner told Gatekeepers News.

Our findings have shown that while he has since granted the summon and was asked to come back to the House, he has also gone ahead to sponsor protesters against the call.

The Arewa Community, on the 19th of September, went on protest, calling for his sack. The Commissioner, according to the Community, led them for 15 years and didn’t make any significant impact or ever consult them on decisions.

The Community asked for another “Arewa person who can harmonise Arewa and carry everyone along” to replace the embattled Commissioner.

A letter by the community and seen by Gatekeepers News partly read;

“Over the fifteen years now, Arch. Kabiru Ahmed has been claiming the chairmanship of Arewa Community APC Lagos State. In 2019 he was appointed and confirmed as commissioner without contact or endorsement from the eminence Arewa Community leaders.

“Sir, over fifteen years to this present moment, he doesn’t carry the Arewa Community along, he does things alone, and he doesn’t have executives or structure according to the Lagos State Local Government and Local Council Development Area. He doesn’t have an office…

“He was appointed as the chairman of Lagos State Planning and Environment Monitoring Authority (LASPEMA) from 2001-2007 and served till 2015. After that, he was appointed the Executive Secretary of Lagos State Water Regulatory Commission and was later appointed in 2019 by Governor Sanwo-Olu as his Special Adviser on Urban Development. In January 2020, he was assigned the portfolio of Honourable Commissioner for Waterfront Infrastructure Development, where he is currently serving—going by the previous years of service (21 years) to the Lagos State Government as the Arewa representative and at the same time, acclaiming himself as the chairman of Arewa Community APC Lagos State simultaneously.

“The Arewa Community didn’t benefit anything from him in terms of providing jobs and no alleviation for our people. He always does things like a dictatorship that doesn’t listen to advice. He is claiming that whatever he does has the backing of Asiwaju, which we all know is not. He uses Asiwaju’s name to get what he wants just for his selfish needs. If truly he loves Asiwaju, he is supposed to work for him and carry everyone along, but all he does is deceive people and tell lies.

In this article:Commissioner for Waterfront, Kabiru Abdullahi, Lagos House of Assembly, Nigeria 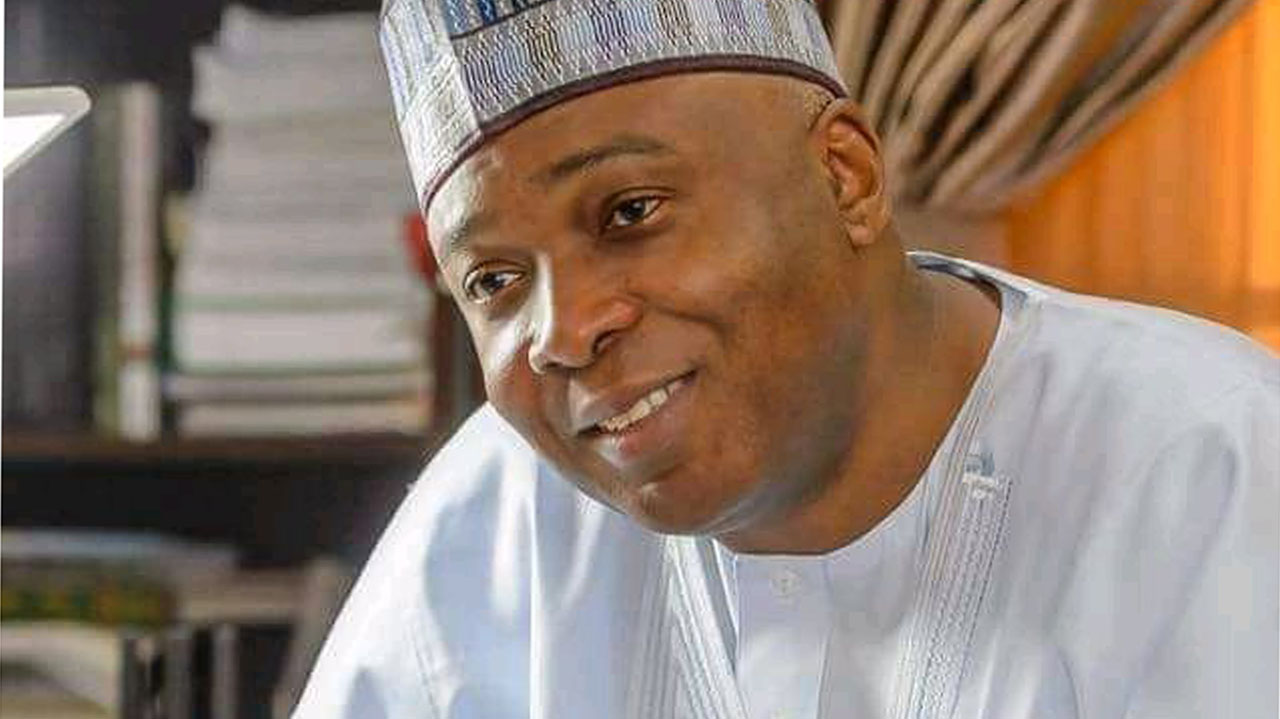 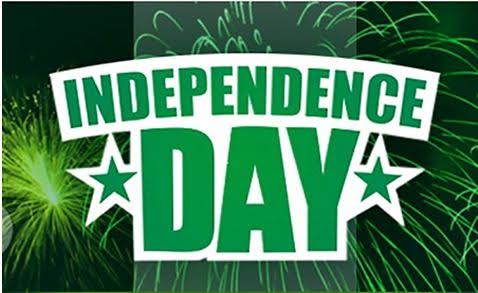 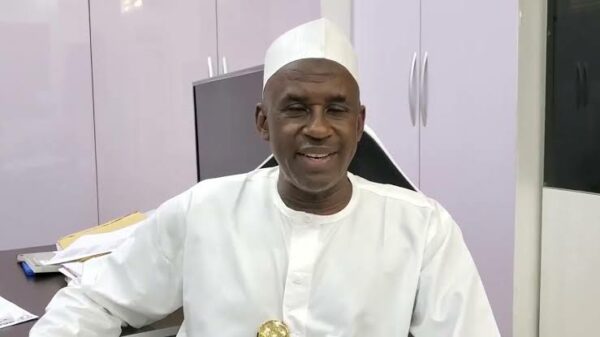 Nigerian businessman, medical practitioner, and activist, Mahdi Shehu has narrated an event that happened 27 years ago and was significant to the turn of... 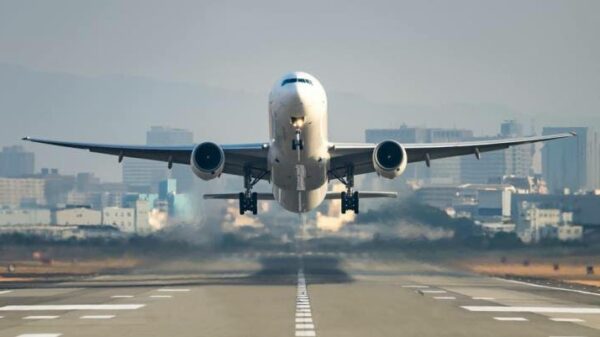 The signing of a Bilateral Air Services Agreement (BASA) between Nigeria and Kuwait has been approved by the Federal Executive Council (FEC). Gatekeepers News...