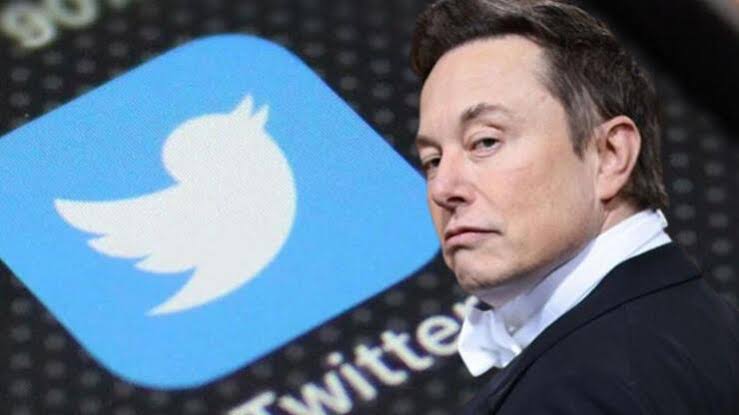 The newly created Africa headquarters of Twitter Inc. in Ghana has experienced its share in the massive global layoff that recently hit the micro-blogging organisation.

Gatekeepers News earlier reported that Twitter’s new CEO, Elon Musk after acquiring it at $44 billion, announced plans to cut around 3,700 jobs from the organisation’s workforce in a bid to drive down costs at the company.

Some employees at Twitter’s Africa office revealed that they were also affected by the global layoff.

The development comes a few days after the African team opened physically at the Ghana office.

In April 2021, Twitter established its African headquarters in Accra, Ghana.

Last week, many employees lamented they were locked out of their work accounts remotely.

Despite layoff in the Africa office, a source disclosed that there are no indications of a total shutdown.

The source said like the global staff, employees at the office got letters stating that they may be axed.

The employee who spoke to TheCable said, “We got locked out of their computers, emails, and slack like the global staff as well,” the employee said.

“Some also got a mail saying they could be terminated in a month or not.”

Sokpe, in a tweet on Friday, said he had the best career experience working with the micro-blogging platform.

He said, “It’s been a year working at a place I never imagined I’ll ever get to work. I’m glad that I could represent Africa & I didn’t let us down.

“My best career experience by far & it was beautiful whilst it lasted. Much love to all the amazing tweeps that made it worth it. #OneTeam.”

Quarshie also posted on his LinkedIn timeline that he no longer worked for the company.

He said, “My time at Twitter has come to an end.

On his part, Fynn said he was honoured to have had the opportunity to create strategies and “cook delicious Tweets for Twitter handles on the continent and globally.”