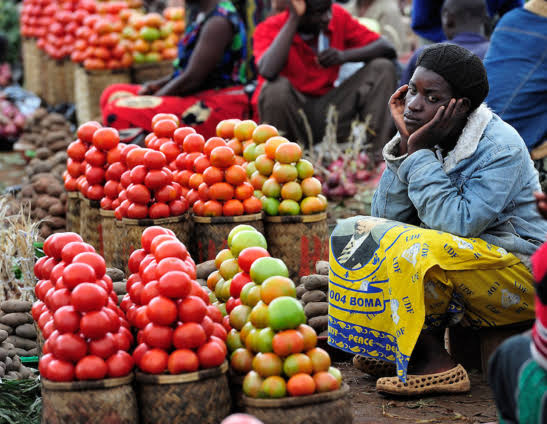 Gatekeepers News reports that the statistics service made this known on Wednesday, after a month of rapid currency depreciation deepened an economic crisis.

According to report, Ghana’s cedi had one of its worst months on record in October and has lost around half its value against the dollar in 2022.

World Bank had earlier tagged it as Africa’s worst performing currency this year.

Report further said more than a thousand demonstrators took to the streets of the capital Accra on Saturday to demand the president’s resignation, as fuel and food prices continue to spiral. Small businesses closed their doors for several days last month to protest rising costs.

In an attempt to hold back inflation and slow the cedi’s depreciation, Ghana central bank had hiked its main lending rate by 10 percentage points since the start of 2022.

The next monetary policy meeting is slated for the end of this month.

In this article:Gatekeepers News, Ghana Inflation