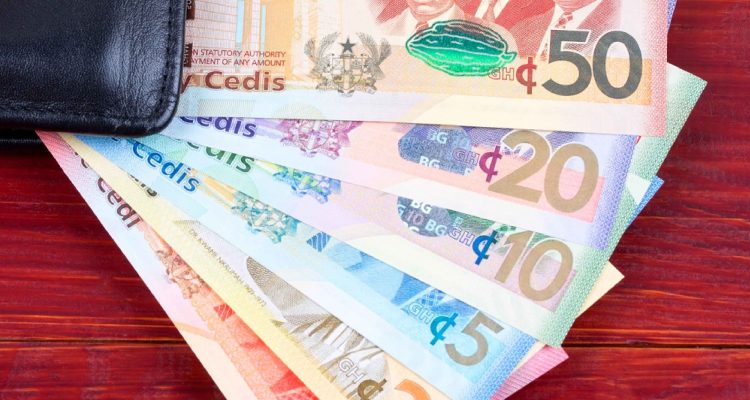 Ghana is proposing a 30 percent principal loss and the forgoing of some interest payments for its international bondholders.

Gatekeepers News reports that this was part of Ghana’s debt sustainability plan to qualify for an International Monetary Fund (IMF) loan.

The country will also ask holders of domestic bonds to forfeit some interest payments.

According to Bloomberg, Ghana’s Deputy Minister of Finance, John Kumah confirmed the planned restructuring in a phone interview.

Kumah was quoted as saying, “These are proposals. We will soon start negotiations with both local and foreign bondholders.”

He added the government would suspend coupons on foreign bonds for three years while domestic bondholders would be asked to exchange their existing bonds for a new bond that offers no coupons in the first year, 5 percent in the second year, and 10 percent in the third year.

Ghana’s Eurobonds were steady in early trading in London, with securities due in 2032 rising 20 cents in the dollar to 31.43 by 8:25 a.m. in London, according to Bloomberg generic pricing. The yield fell 19 basis points to 30.77 percent.

The African country is working to conclude negotiations on a $3 billion financial bailout programme with the IMF by year-end after being shut out of international debt markets amid a selloff of its dollar bonds that lifted yields to distressed levels.

Global Chief Economist at Renaissance Capital, Charlie Robertson said, “I think the markets may end up welcoming this dose of realism from Accra — especially as it will help bring the IMF on board.

“It built up debt due to excessively large deficits — budget and current account — for many years, and avoiding this would have required stringent austerity in 2021 and an IMF deal then.”

Like Nigeria, Ghana is currently battling with inflation and currency depreciation. Gatekeeper News earlier reported that the cedi is among the world’s worst-performing currencies against the dollar this year.

In this article:Gatekeepers News, Ghana