Former president of the United States, Donald Trump, said he would be making a “very big announcement” next week, amid talks that he was expected to jump into the race for the White House in 2024.

Gatekeepers News reports that Trump made this announcement while speaking to a cheering crowd in Ohio on Monday, the eve of US polls which will determine control of Congress.

“Not to detract from tomorrow’s very important, even critical election… I’m going to be making a very big announcement on Tuesday, November 15 at Mar-a-Lago in Palm Beach, Florida,” he said.

The trail was the closest the Republican has got to confirming his intention to run, building on his message last week that he “will very, very, very probably do it again.”

Trump, who has never accepted the truth of his lost re-election bid in 2020, has hinted for months that he was ready to re-enter the fray.

In this article:#Featured, Donald Trump 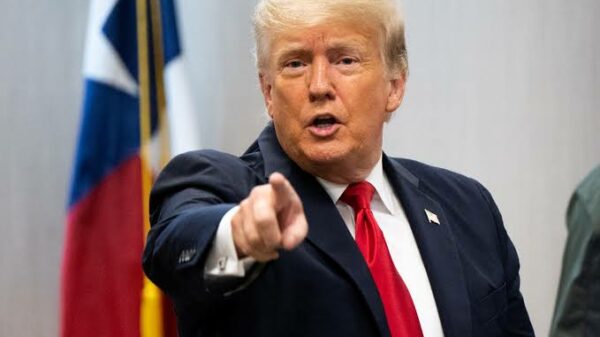 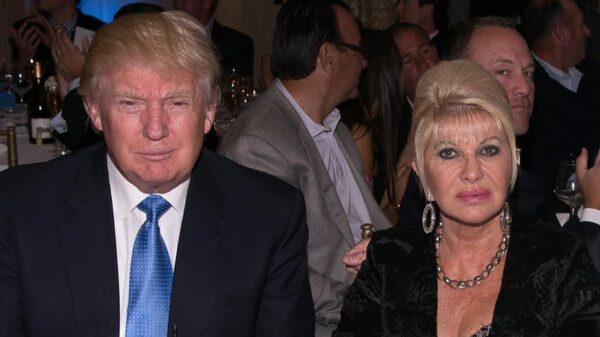 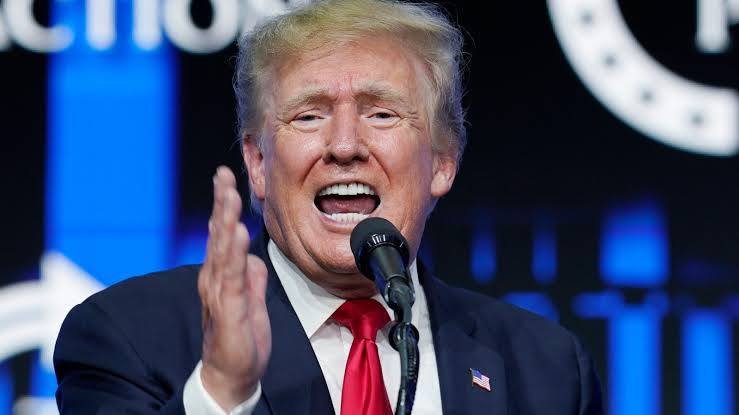