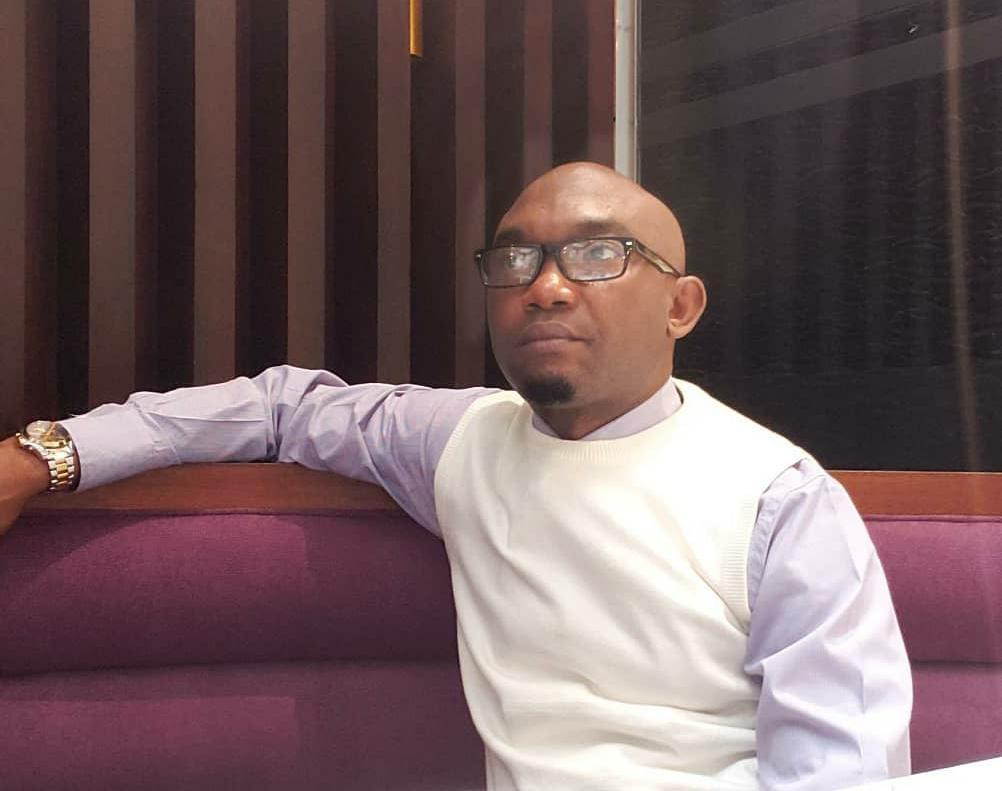 In the last few years, the Buhari administration has come handy to save the states from fiscal collapse using different tools such as direct intervention through grants, direct ways and means from the Central bank of Nigeria (CBN), COVID-19 loans, SIFTAS loans, agriculture support loans otherwise referred to as Anchor Borrower program, BOI loans, food supply from the national stock and other enormous palliatives. All these were done without consideration for political party affiliation, however, what is amusing is that most of the governors, particularly from the opposition states, never disclosed to their people how the APC/Buhari government has been of tremendous help to their states. Indeed, history beckons and the records shall speak for itself.

It has been quite harrowing in the last few months attempting to reconcile how Nigeria’s federalism seemed to have collapsed irretrievably. This is stemming from the fact that most Nigerians believe, even though erroneously that Mr President or the Federal government is cancer that has impeded development across all sectors and institutions in Nigeria. This unfortunate narrative has been further accentuated by the virulent utterances and statements by some opposition governors and political parties ahead of the 2023 elections. Nigeria’s federalism is patterned along that of the United States where the states and counties/LGAs have enormous responsibilities assigned to them.

Clearly and from the benefit of hindsight, the constitution of the federal republic spelt out in no mean words the different arms and tiers of government and their functions. In my little research, I am confident to say that the Federal government is fully vested with responsibilities around the maintenance of foreign affairs, defence of the territorial integrity of the country, issues around tertiary health care, and tertiary education of course with concurrent powers on secondary education as well. I have watched with amazement how state governors, especially in the opposition, have continuously heaped the blame for underdevelopment on the Federal government especially in the health and education sectors and in recent times the spiralling debt crisis in the country.

I stand to be corrected; however, available data indicates that 70% of the health care needs of Nigerians fall between the purview of primary health care (LGA) and secondary health care (state) while the outstanding 30% is what is referred to the tertiary centres such as teaching, and specialist hospitals mostly funded by the federal government of Nigeria.

The educational architecture in Nigeria is also designed along the health care system wherein 80% of the functionalities of the primary and secondary sectors lies with the local and states government across Nigeria. Its quite alarming to note that while the 36 states of the federation and their local governments (774 of them) have continually failed in the last 2 decades to invest in all the components that constitute primary health care and secondary health care which easily take care of issues around infant mortality, maternal mortality, 3rd tier diseases (primary) such as malaria, dysentery, typhoid, immunization etc.

The pressure emanating from this collapse is automatically passed on to the existing tertiary health care institutions, this has led inevitably to their weak output simply because their focus has now been shifted to taking care of the health care needs of the wrong patients as a result of the failure of the states and LGAs.

On the issue of infrastructure such as roads networks, data from the federal ministry of works suggests that trunk A roads which are maintained by the federal government account for less than 40% of the entire road network across the country, while the remaining belongs to the states and local government, however, the collapse of inter and intra-state roads which ordinarily should carry no less than 60% of the load pressure in the country have been invariably transferred to the federal roads (Trunk A roads) leading to wear and tier and eventual collapse.

On the issue of national debt overhang, a governor in one of the South-south states was recently quoted to have said that Nigeria’s debt is inching close to 60 Trillion Naira (about $134bn), and concluded that Nigeria has failed already. It is not my responsibility as a policy analyst to confirm or contradict the governors’ claims as the debt management office and the CBN have such responsibility vested in them, however, I had thought that the same governor will go ahead to state in equivocal terms his own state share of the debt overhang and what it has achieved with it for the purpose they were approved for, this was not to be as he again played the ostrich.

The statistics from the Debt Management Office (DMO) show very clearly that only 35% of the total federation debts belong to the federal government, about 35% is owned by the 36 states while the outstanding debt of 30% is jointly owned especially loans that have to do with immunization and COVID-19 recovery and budget support instruments. If this is the case, on what grounds should a state governor (an opposition at that) squarely place the debt crisis on the foot of the federal government for growing the Nigerian?

As a seasoned Project Manager/Advisor of World bank funded projects for close to 15 years now, I know the enormous pressure states government put on relevant federal institutions such as the national assembly, debt management office, office of the attorney general of the federation, office of the accountant general of the federation and the Federal Executive Council (FEC) to get their several loans requests approved even when sometimes it is obvious that their fiscal outlook does not support such loan request at the time.

In some circumstances, some of them resort to sheer blackmail to get their loans approved and the former minister for finance for Nigeria Ngozi Okonjo Iweala stated part of this unfortunate trend in her book ‘Fighting corruption is dangerous: the story behind the headlines” I, therefore, advise the opposition Governors to disclose to Nigerians there own share of the national debt and also display the results/output for citizens scrutiny.

On governance and transparency in the management of resources, most states in Nigeria especially the opposition-controlled states, local governments system have completely collapsed including the conduct of periodic elections which is a violation of the Nigerian constitutions which stipulates the mode of governance in that tier of governance. Some five years ago, the supreme court outlawed the existence of the Joint Allocation Account (JAAC), but as we speak many states still maintain such accounts in a manner that is short of transparency, if this is the case, how do we expect the quality of lives of the poor rural dwellers to improve? How has this got to do with the Federal government under the leadership of the President and his party?

Nigeria can work If the governors start sitting down in their various states to truly work for the people, this country can work If the states governments design a system that ensures effectiveness in service delivery at the local government level, this country will leap significantly if the primary/basic education system is well funded when more resources are allocated to teacher training by the state governments and increased functionality of the primary health care system across the states.

Things can work if the states start investing in internal roads within their states and things will definitely work if the governors can stop the borrowing spree and concentrate on internal resource mobilization. All this will have a significant impact on the output of states-based institutions across the country.

In the last few years, the Buhari administration has come handy to save the states from fiscal collapse using different tools such as direct intervention through grants, direct ways and means from the Central bank of Nigeria (CBN), COVID-19 loans, SIFTAS loans, agriculture support loans otherwise referred to as Anchor Borrower program, BOI loans, food supply from the national stock and other enormous palliatives. All these were done without consideration for political party affiliation, however, what is amusing is that most of the governors, particularly from the opposition states, never disclosed to their people how the APC/Buhari government has been of tremendous help to their states.

Suffice to state here that, while the APC/Buhari government has not solved all of Nigeria’s problems (far from it) it has achieved some significant milestones chief of which is respect for rule of law, constitutionalism, states independence, legislative independence, electoral reforms, taxation reforms amidst all of the challenges (externally and internally induced), however,  the governors in the opposition political parties who ought to sit at home and work for results, rather play up the security challenges we face as a country without letting the people know how much they pocket monthly (without accountability) in the name of security votes. Is it not contradictory to say that this is a case of someone getting paid for a service not rendered?   Indeed, history beckons and the records shall speak for itself. Enough of the ostrich game in Nigeria.