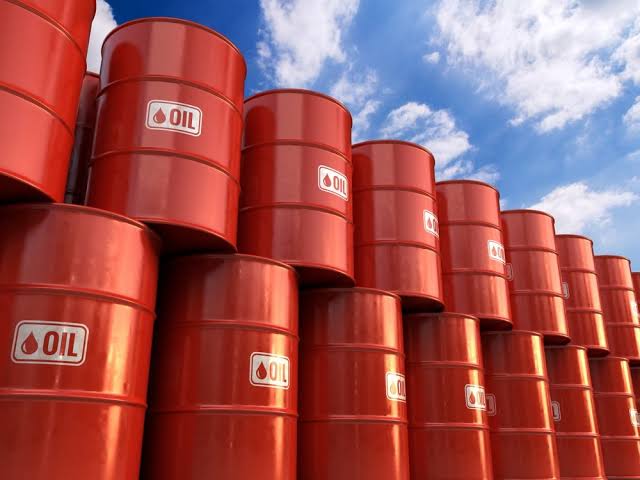 All Progressives’ Congress Presidential Campaign Council has commended the Federal Government Of Nigeria for its efforts towards the increase in National Oil Production and it’s war on Oil Thieves.

Gatekeepers News reports that the APC Campaign Council’s Director of Public Affairs and Chief Spokesperson, Festus Keyamo made this known in a Press release on Friday, December 2.

Keyamo noted that the combined efforts of the President and Minister of Petroleum Resources, the NNPC and security agencies is to be praised for such a feat.

Keyamo also expressed enthusiasm for the country as it is expecting to achieve 1.7m barrels per day production by the end of this year in line with the OPEC quota.

The Statement reads, “The All Progressives’ Congress Presidential Campaign Council, on behalf of its flag bearer, H.E. Asiwaju Bola Ahmed Tinubu, heartily welcomes the recent news that Nigeria has substantially restored its national oil production volumes to over 1.5m barrels per day following the historic and combined efforts of Mr. President – who is also the Honourable Minister of Petroleum Resources – as well as our security agencies, the NNPC and its partners for this wonderful feat.”

“This is particularly appreciated in recognition of the ignoble role previous administrations had actively played in aiding and abetting of these illicit activities in the past at great expense to the nation.”

“We are equally enthused to note that we are expected to achieve 1.7m barrels per day production by the end of this year which places our nation almost in full compliance with the OPEC quota.”

Keyamo also noted that the political party’s Presidential Aspirant Bola Ahmed Tinubu will build on the progress of the Party and hit his target of 2.6m barrels per day by 2027 through enhanced investments in the oil sector.

“The excellent strides of the APC Administration in the Oil sector shall be further expanded by our candidate, H.E. Asiwaju Bola Ahmed Tinubu.”

“Recall that ASIWAJU served for over a decade at the zenith of the international Oil & Gas industry as a private citizen and is best placed to achieve his target of 2.6m barrels per day by 2027.”

“ASIWAJU seeks to achieve this through enhanced investments in the sector and active stakeholders’ engagement – a move he has already begun with the historic visit to Gbaramatu Kingdom in Delta State last week.” 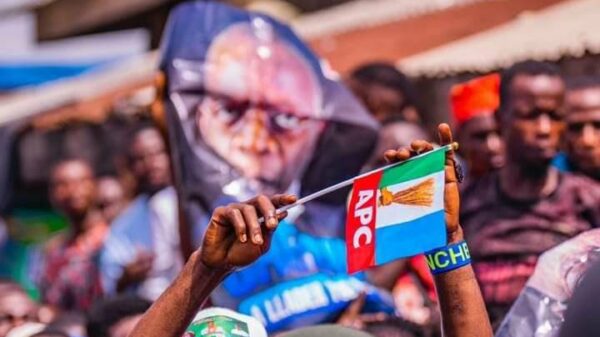 All Progressives Congress (APC) presidential campaign council says the year 2023 provides Nigerians with the chance of having constant electricity supply and housing for... 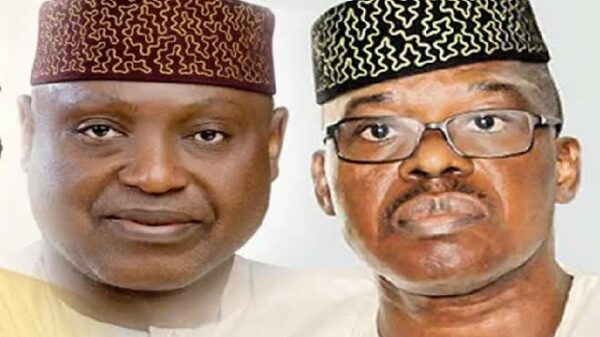 Ekiti State Election Petition Tribunal will deliver the judgement over the June 18 governorship election today (Wednesday). Gatekeepers News reports that the camps of...

All Progressives Congress (APC) has accused the Peoples Democratic Party (PDP) of feeding Nigerians with ‘malicious lies and unimaginative conjecture’ over the recent attacks...