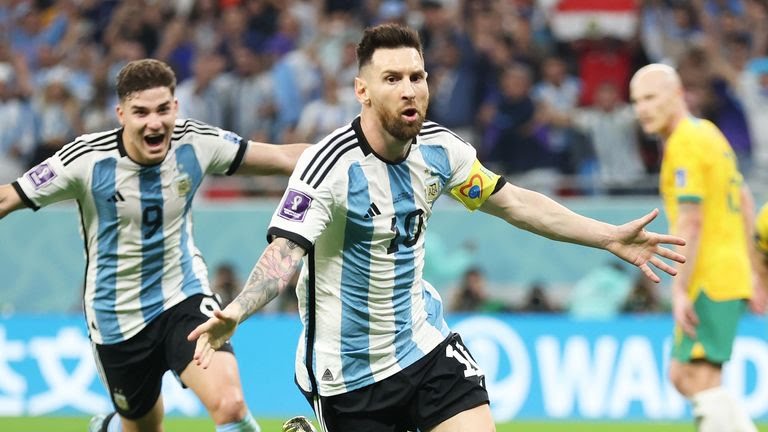 Lionel Messi starred as Argentina defeat Australia 2-1 to progress to the quarter-finals of the Qatar 2022 World Cup.

Gatekeepers News reports that the PSG star marked the 1,000th senior game of his career with a measured finish for the breakthrough goal late in the first half.

Following this, Mat Ryan’s error allowed Julian Alvarez to double the advantage early in the second.

Meanwhile, the Netherlands terminated USA’s journey in the 2022 World Cup campaign on Saturday, after defeating them 3-1.

These were courtesy goals from Memphis Depay, Daley Blind, and Denzel Dumfries.

At the 10th minute, Memphis Depay slotted in the opening goal of the match, and Daley Blind swept home in a similar fashion from Dumfries crosses at the 46th minute to put the Dutch in control.

Although Haji Wright produced an “impossible” 76th minute finish to set up a goal for the USA, Dumfries got his name on the scoreline at the 81st minute to end the game 3-1 in favour of Louis van Gaal’s men. 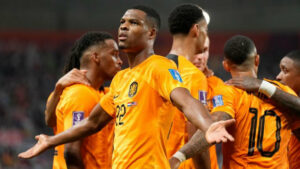 The Netherlands advanced and will play Argentina in the quarter-finals on Friday.