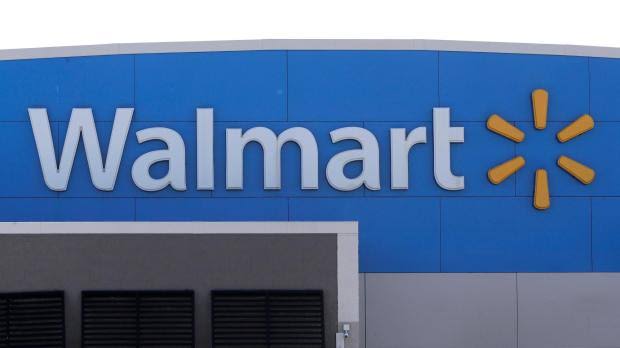 Police shot and killed a male suspect who allegedly opened gunfire in a Walmart store in Indiana, U.S.

Gatekeepers News reports that the unnamed gunman injured at least one victim (a woman) before he was shot dead during a firefight with the authorities at the Red Bank Road store in Evansville on Thursday evening.

Sergeant Anna Gray of the Evansville Police Department said, “He would shoot at officers and move. He was all throughout the store.”

The injured victim was later taken to a local hospital with unknown injuries.

Gary added that Police responded to a call made at 9:59pm local time and exchanged gunfire with the suspect.

According to reports, victims reportedly fled the store as police arrived on the scene.

Minutes later, Evansville Police Department tweeted that the threat had been ‘neutralized’ and was in custody.

Although no officer was injured during the shootout, Gray confirmed that the suspect was killed by police after firing back at the authorities ‘multiple times’.

She added, “We have been trained that if there’s an active threat, we go in – we don’t pause, we don’t take time to try to figure out what’s going on.

“We go in and we go where the shots are being fired.”

Officers soon after cleared the area to tend to possible victims.

Meanwhile, Gary urged witnesses with any information to call the police department to assist in the investigation.

Police did not provide a motive for the shooting late on Thursday night.

In this article:Gatekeepers News, Walmart Shooting