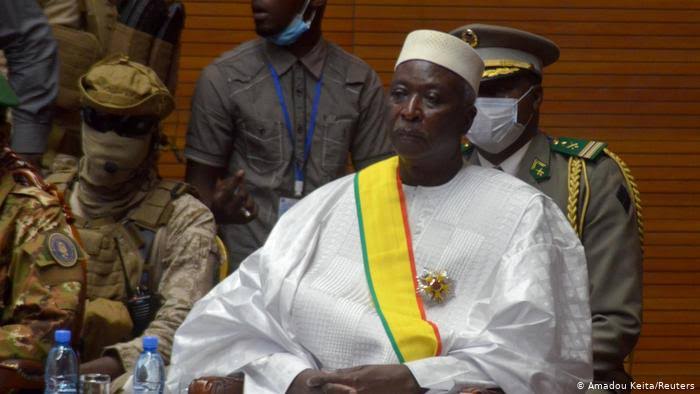 The United Nations has requested the immediate release of Mali’s President and others who were arrested by soldiers on Monday.

Gatekeepers News reports that the United Nations (UN) Secretary-General, António Guterres has demanded the immediate release of the Malian President Bah Ndaw and the Prime Minister Moctar Ouane, who have been detained by soldiers.

The soldiers drove them to a military camp in Kati outside the capital Bamako.

Ndaw and Ouane have been leading an interim government that took power after a military coup last August.

The Duo were arrested few hours after two army officers who took part in the coup were replaced in a government reshuffle.

The African Union (AU), the Economic Community of West African States (ECOWAS), the European Union (EU), and the United States have all condemned the arrests, stating that Mali’s top politicians must be released without any preconditions.

On Monday, Gatekeepers News reported that Military officers in Mali arrested the Nation’s President, Prime Minister, and Defence Minister after a cabinet reshuffle.

In this article:Gatekeepers News, Mali, UN