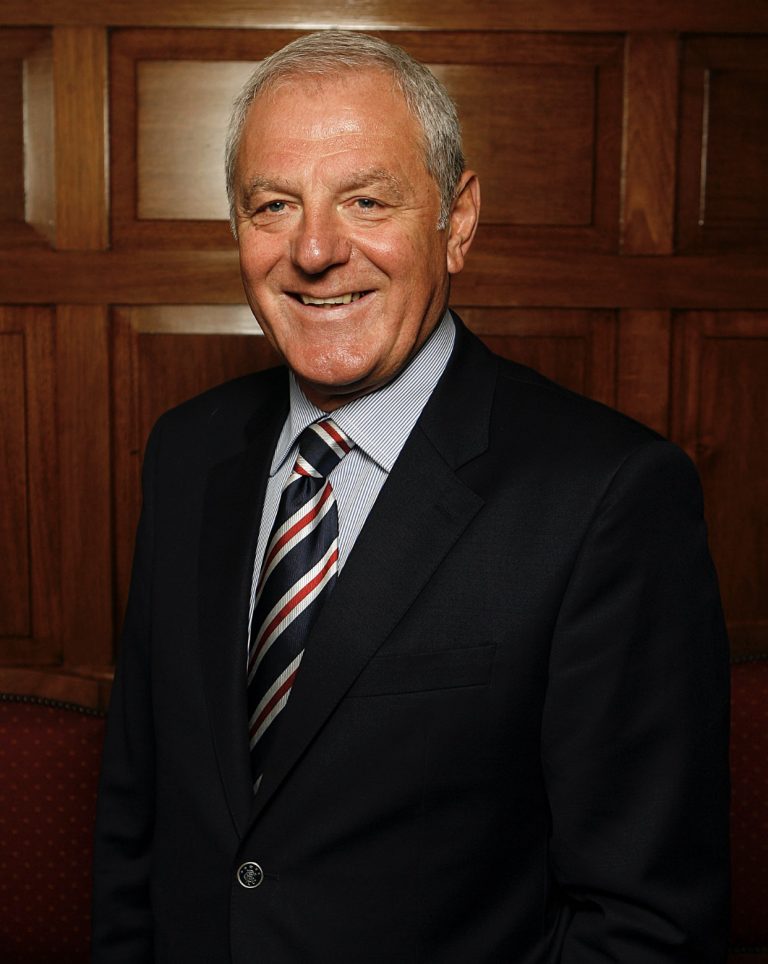 Gatekeepers News reports that the Former coach of Rangers and the Scotland national team, Walter Smith is dead.

He was also Alex Ferguson’s assistant at the 1986 World Cup in Mexico before becoming assistant to Graeme Souness at Rangers later that summer.

The statement read, “It is with profound sadness that we announce the passing of our former manager, chairman and club legend, Walter Smith.”

Similarly, the Scottish Football Association FA said in a statement: “We are deeply saddened to learn of the passing of the former Scotland national coach, and one of the most successful managers in Scottish football history, Walter Smith.

“The thoughts of everyone at the Scottish FA are with his friends and family at this time.”