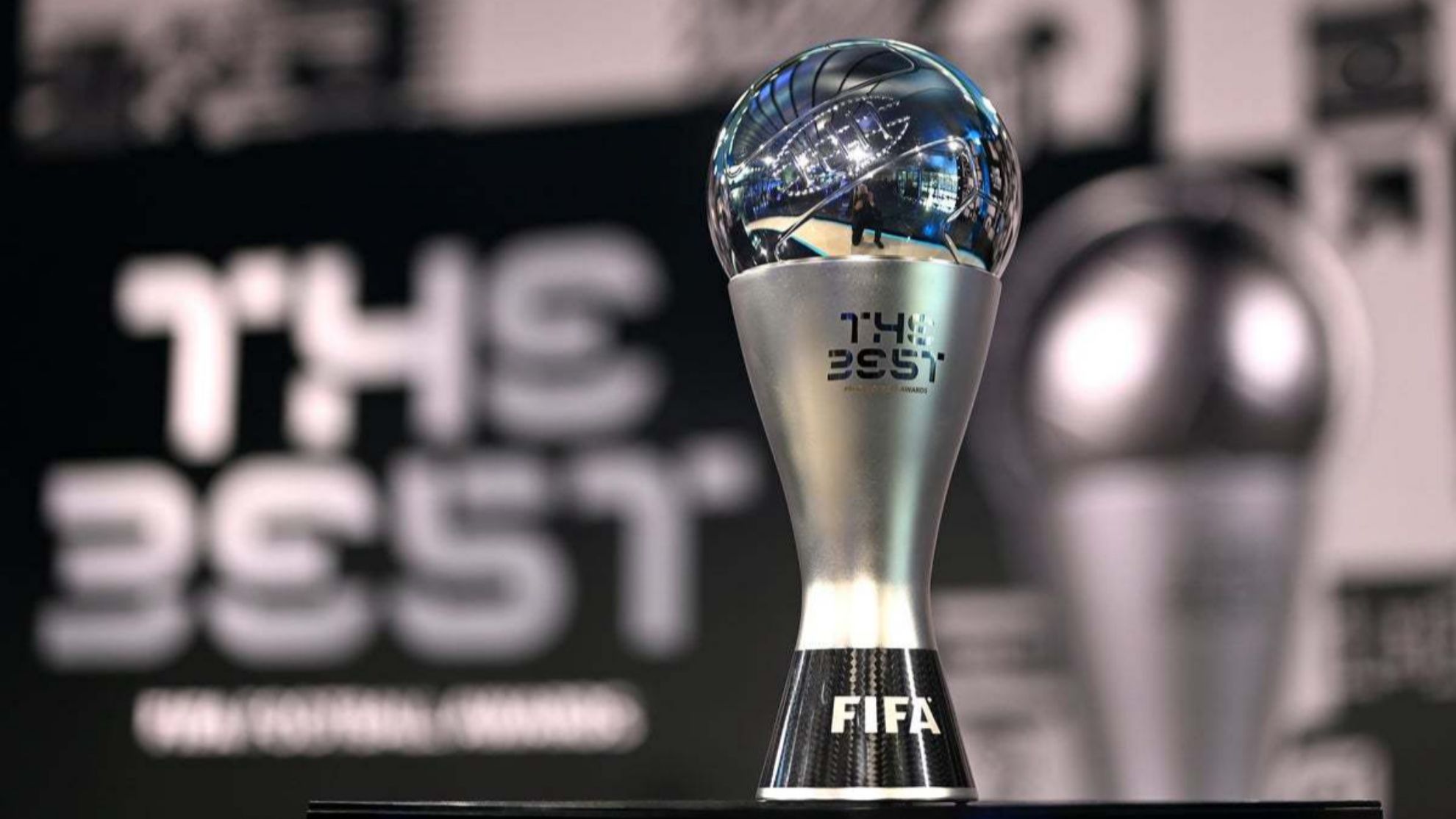 FIFA has named Robert Lewandowski as the 2021 best men’s player.

The duo was named at the Best FIFA awards on Monday.

In 2021, Lewandowski set a new record for most Bundesliga goals in a calendar year by netting his 43rd goal in December, breaking the record set by Gerd Muller in 1972. 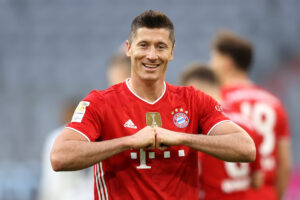 The Poland international who won the men’s award in 2020, also became the first player in Bundesliga history to finish top scorer in four consecutive seasons.

The 33-year-old beat Lionel Messi and Mohammed Salah to be crowned the 2021 best Men’s player.

In the women’s category, Barcelona midfielder Putellas added a feather to her Ballon d’Or triumph by becoming the 2021 women’s player of the year. 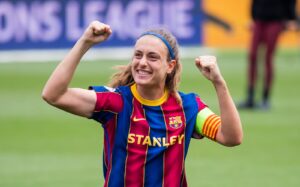 In 2021, Putellas captained the Spanish club to the treble by winning the Women’s Champions League, Spanish league, and Copa de la Reina.

Meanwhile, Chelsea’s Thomas Tuchel and Emma Hayes have been crowned the Best coaches in the men’s and women’s categories respectively. 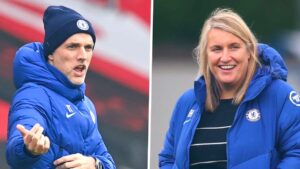 On the other hand, Chelsea goalkeeper Edouard Mendy was named 2021 men’s goalkeeper at the FIFA Best Football Awards. 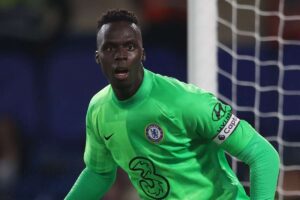 Another highlight of the Awards night was the recognition of outstanding performances on the international stage where landmark goalscoring records were broken. 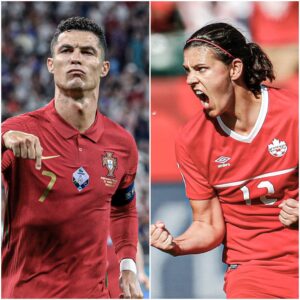