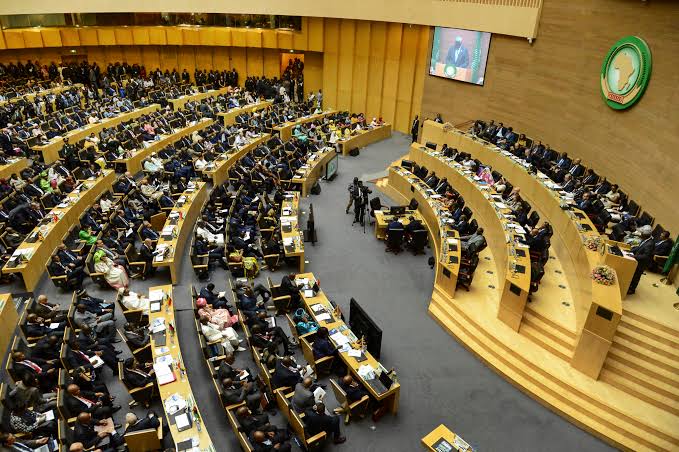 The African Union has condemned Russia’s attack on Ukraine.

Gatekeepers News reports that the AU’s current chair, Senegalese President Macky Sall, and chair of the African Union Commission, Moussa Faki Mahamat, said in a joint statement they were “extremely concerned” by the invasion.

Russia launched a full-scale invasion of Ukraine on Thursday, killing dozens as airstrikes hit military installations and ground forces moved in from the north, south and east.

The AU called for an “immediate ceasefire”, saying the situation risked escalating into “a planetary conflict”.l

The AU called on Russia to “respect international law, the territorial integrity and national sovereignty of Ukraine”.

The AU leaders said the “very serious and dangerous situation” should be resolved via “political negotiations” overseen by the United Nations.