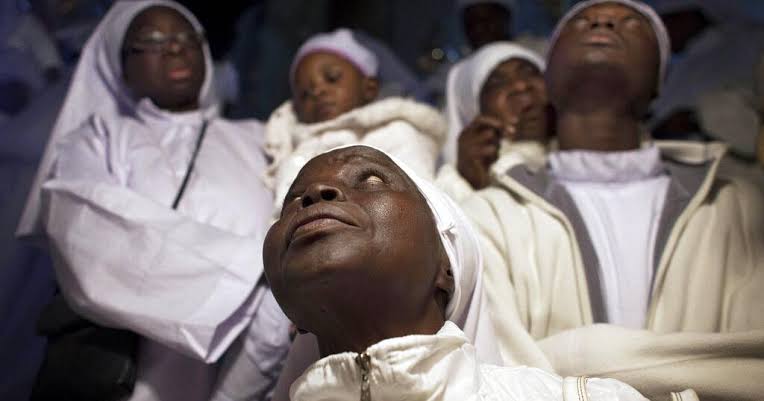 Israel has banned Ethiopian pilgrims travelling to the country for the upcoming Easter holiday.

Gatekeepers News reports that the Israeli authorities while announcing that restrictions have been imposed on Ethiopian pilgrims said this was because of the war in the north of Ethiopia.

According to authorities, there are fears that many of the visitors would not return home.

Meanwhile, tourist agencies have confirmed to the BBC that Israel’s Population and Immigration Authority had issued a letter to say that Ethiopian Christian pilgrims should apply for permits individually.

The development has been met with criticism from Israeli tour operators.

The Head of the Israel Incoming Tour Operators Association was quoted saying it was “severely discriminatory” as it only applied to Ethiopians.

However, Israeli authorities defended their move, adding many tourist groups from Ethiopia have stayed in the country “illegally” in the past few years – something they fear could be exacerbated by the ongoing civil war.

The 16-month-old conflict is continuing to impact millions across the country’s north.

A spokesperson for Ethiopia’s foreign ministry told the BBC that he was not aware of the decision by Israel.

Ethiopia’s tourism sector has also been hit hard by the fighting as many of the country’s most-celebrated destinations are unreachable.

One tour operator in Addis Ababa, which works with counterparts in Israel to arrange the pilgrimages, told the BBC that the decision was bad news for his business already suffering from the war and pandemic-related restrictions.