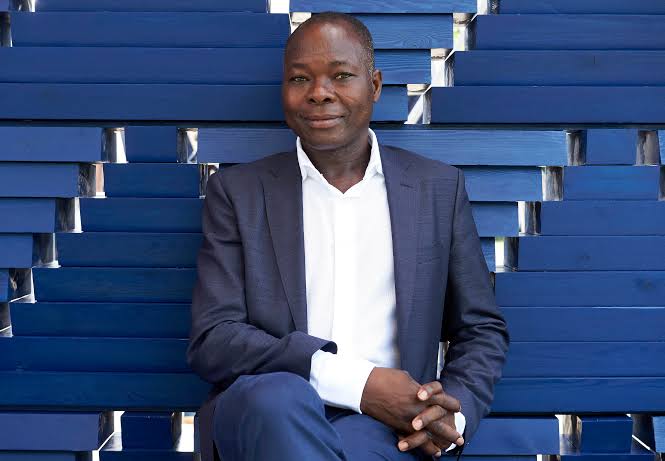 Gatekeepers News reports that Architect Kéré has become the first African to win the Nobel Prize of architecture.

His highly esteemed work, including permanent and temporary structures, has been erected in his country of birth, but also across the continent (Africa), Europe and the United States.

The 56-year-old, while receiving what is considered architecture’s most renowned award, described himself as the “happiest man on the planet.”

Although his decades-long journey to the top of his field was far from straightforward, as he had limited opportunities in his village.

Kéré told Pritzker Prize “I grew up in a community where there was no kindergarten, but where community was your family.

“I remember the room where my grandmother would sit and tell stories with a little light, while we would huddle close to each other and her voice inside the room enclosed us, summoning us to come closer and form a safe place. This was my first sense of architecture.”

See his works below: 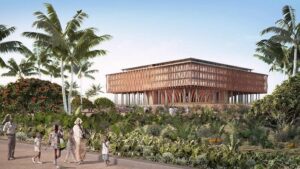 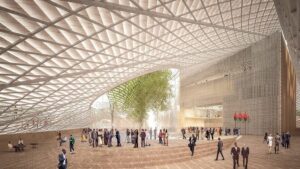 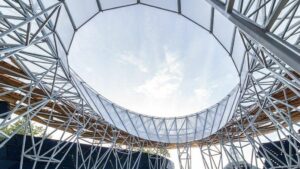 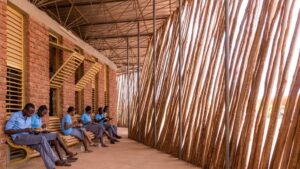