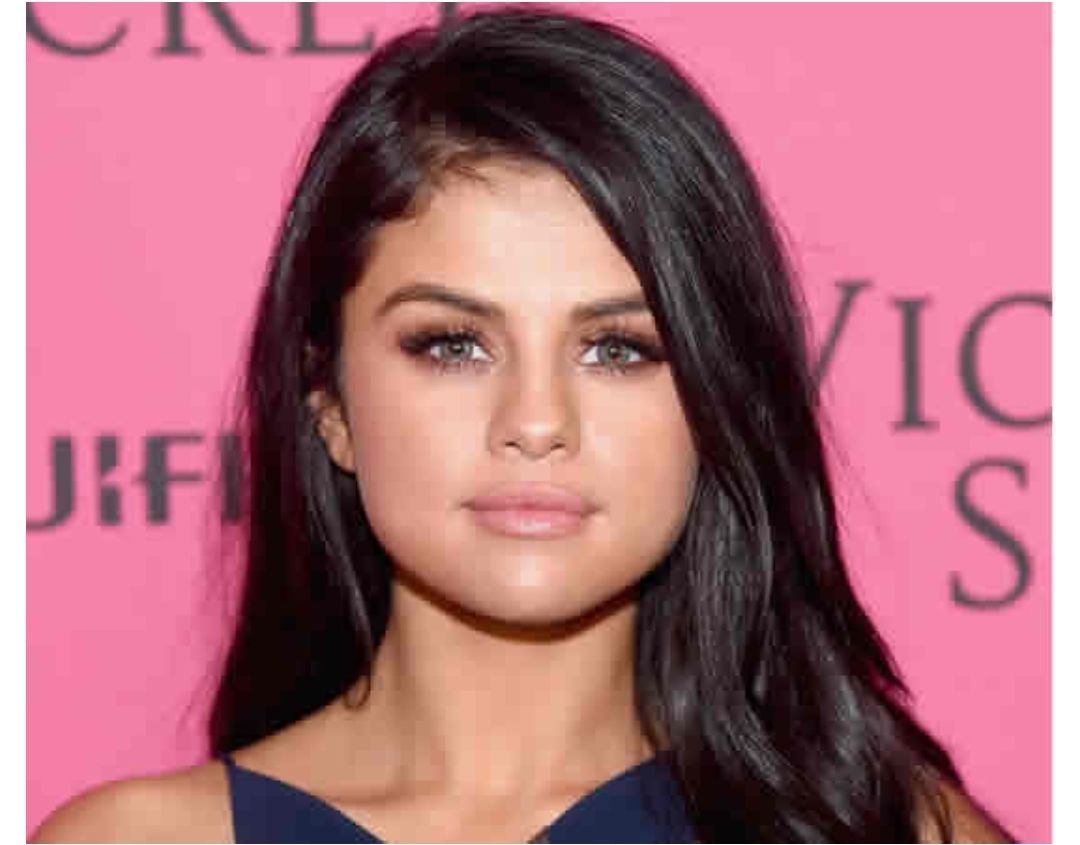 American singer, Selena Gomez has revealed she hasn’t been on social media for over four years.

Gatekeepers News reports that American singer, Selena Gomez, who was once the most followed celebrity on Instagram, has revealed the reason for her over four-year hiatus from the internet.

Gomez, who recently launched her mental health platform Wondermind, revealed to Good Morning America on Monday that she had avoided the internet for over four years to protect her mental health.

The actress noted that removing herself from social media had helped her feel “normal” and made tremendous improvement mentally.

“Growing up in the spotlight has definitely taught me so much,” she said, “I can’t believe I am where I am mentally just because of how I took the necessary steps in order to kind of remove myself from that because it’s just not normal.”

“I haven’t been on the internet in four and a half years, it has changed my life completely. I am happier, I am more present, I connect more with people. It makes me feel normal.”

Gomez announced back in September 2018 that she was stepping back from social media. A month later, Gomez reportedly checked into a mental health treatment facility to address her depression and anxiety after she suffered an “emotional breakdown.”

In 2020, the Lose You to Love Me singer revealed that she had been diagnosed with Bipolar Disorder.

Wondermind was a collaboration between Gomez, her mother, Mandy Teefy, and Daniella Pierson, a media executive. By providing expert assistance, the initiative aimed to democratise and de-stigmatise mental fitness.