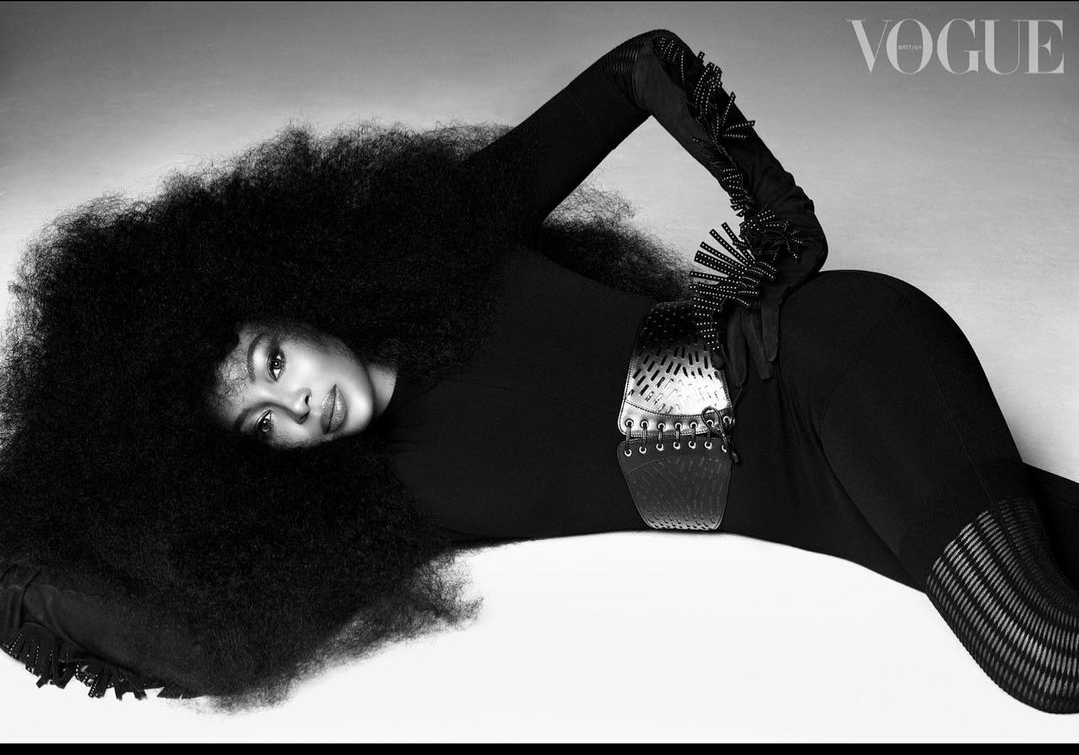 Naomi Campbell blasts the Recording Academy for not paying attention to what is happening in the universe following Wizkids Grammy loss.

Gatekeepers News reports that on April 3, 2022, Nigerian superstar, Wizkid lost the Best Global Music Performance award at the 64th Grammys to Arooj Aftab, a Pakistani vocalist based in Brooklyn. Since then, the snub has been extensively discussed by important figures in the music industry.

Naomi Campbell, a British model, actress, singer, and businesswoman who also happens to be Wizkid’s friend, offers the latest reaction. She is displeased with the loss. She didn’t hesitate to criticize the Recording Academy on her Instagram page, accusing the committee of failing to pay attention to what was going on in the universe.

This comes just 24 hours after Wizkid lost his two Grammy nominations at the 64th Grammy Awards, which were held at the MGM Grand Garden Arena in Los Angeles.

In her words, Naomi said, “To my brother @wizkidayo ,#MadeinLagos was beyond a phenomenal album !! WINNER WITHOUT DOUBT !! You are the KING of the people , that has bought AFROBEATS mainstream , that means more than any academy of any sort .. ❤️🇳🇬🦅

According to her, Afrobeats deserves a Grammy category. She urged the Recording Academy to establish subcategories such as Afrobeats Artist of the Year, Song of the Year, and Album of the Year, among others, to avoid isolating the genre under the global music category.

She said, “Changing World to Global is not Enough.. get up to speed on the state of all popular music and include Afrobeats Artist of the Year, Song of the Year, Album of the Year and all the subcategories that this genre so deserves – just as an other respected and recognized musical genre. #MadeinLagos Album and song Essence ,Was clearly in the wrong category how can you ignore the song Essence , The song by Wizkid , and Tems that was covered and remixed by Justin Bieber , you seem to isolate under global , when it should have been in song of the year category

“This is a mis representation and a neglectful categorization of Music ONCE AGAIN . Give Afrobeats the representation it deserves . You are . Ignoring 1.3 billion people It will only make us Rise !! Afrobeats in our hearts Africabeats to the world.’