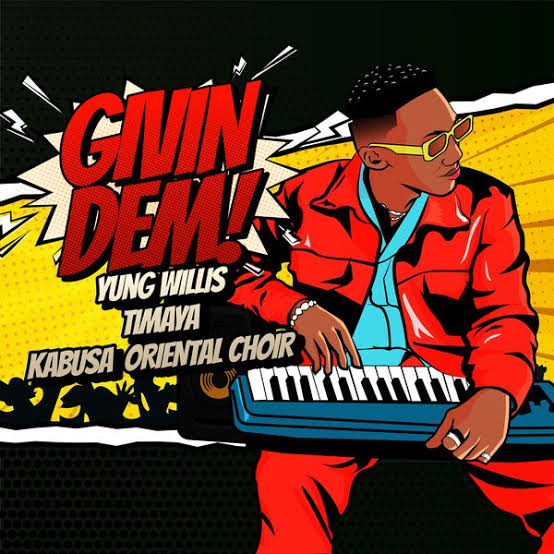 Gatekeepers News reports that the song was released on Friday following the launch of his record label Royals Music.

The single’s vintage-themed video was directed by the talented Unlimited LA.

Falz, the rapper, Ajebo Hustlers, the Afrobeats singers, and the comedian Nasboi made cameo appearances in the visuals.

The song and video are coming ahead of the release of his forthcoming album ‘Life of The Party’ (LOTP).