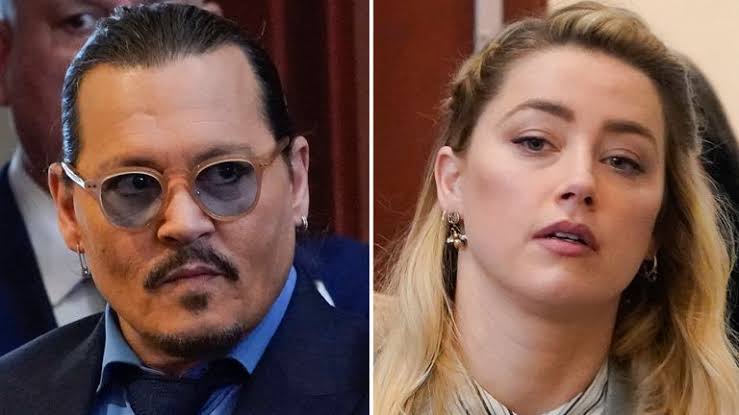 Amber Heard is not backing down yet as her representatives said the actor will appeal the outcome of the six-week defamation trial.

Instead of finalising a settlement, Heard’s spokesperson said “As stated in yesterday’s congressional hearings, you don’t ask for a pardon if you are innocent. And you don’t decline to appeal if you know you are right.”

The meeting follows the contentious televised trial that concluded on June 1.

Gatekeepers News reports that the jury awarded Depp $15 million in damages, eventually downsized to slightly more than $10 million per Virginia’s statutory limit, and $2 million to Heard.

Judge Azcarate told Heard’s attorney Elaine Bredehoft that the actor will have to pay an $8.35-million bond and 6% yearly interest for the appeal to formally proceed.

Bredehoft earlier said Heard is “absolutely not” able to afford the judgment, which casts doubt on the affordability of a possible appeal.

Meanwhile, neither Heard nor Depp were present for Friday’s hearing.

The actress has continued pleading her case following the June 1 ruling. In her first post-trial interview with NBC’s “Dateline” and Savannah Guthrie, the actor presented more evidence, including a binder of notes from her therapist that she said would have helped sway the court decision in her favor.

Heard further noted that she “absolutely” still loves her ex-husband and that she will continue to stand by her court testimony until her “dying day.”