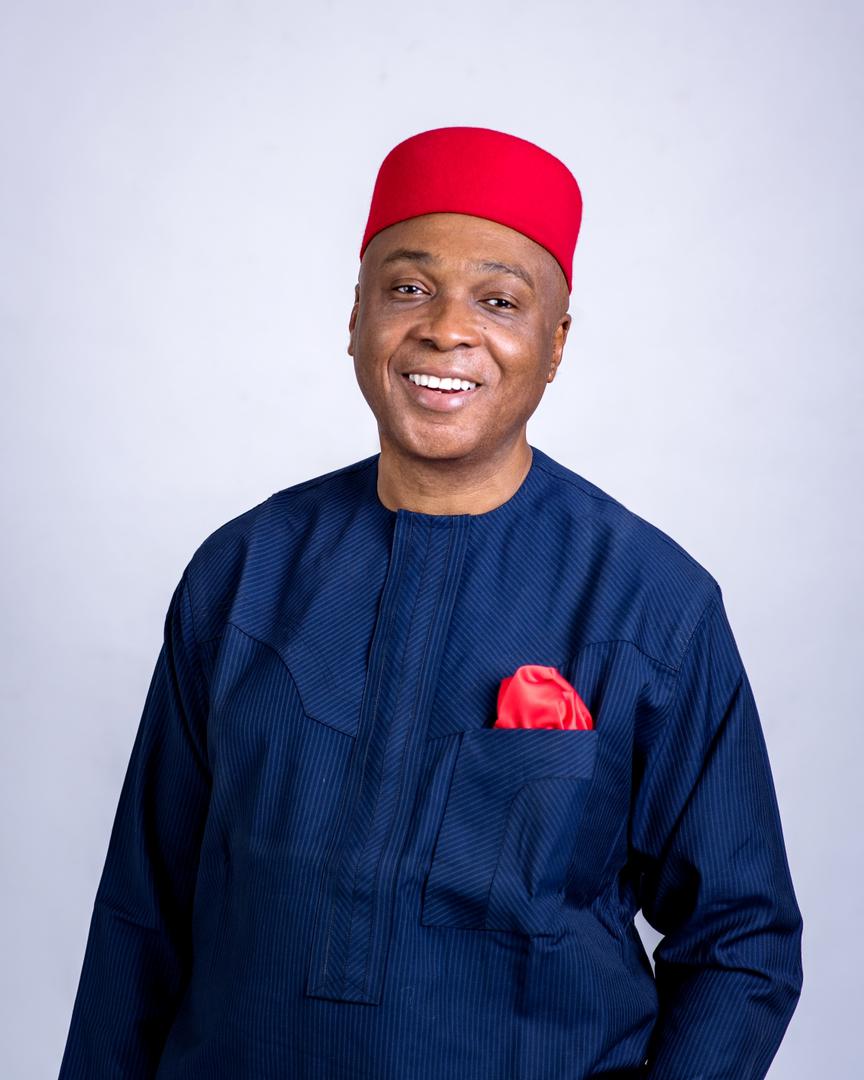 Former Senate President Bukola Saraki has described the visit by governors of the All Progressives Congress (APC) to Governor Nyesom Wike of Rivers State, Southern as ‘a gross miscalculation’.

Gatekeepers News earlier reported that three governors of the APC — Rotimi Akeredolu of Ondo, Kayode Fayemi of Ekiti, and Babajide Sanwo-Olu of Lagos visited Wike at his residence in Port Harcourt, the state capital, for a closed-door meeting.

The development came amid speculations that Wike, a member of the PDP, might defect from the party after losing the presidential and vice-presidential tickets.

Saraki, while addressing reporters at the Eid celebration in Ilorin, Kwara state capital, said Wike is important to the PDP and the party won’t let him go.

“Wike is an important member of our party and I am very confident that in no distant time, we will sit down and address all the issues. There is no doubt about it that he has cause to feel the way he does, but there are better ways by which issue like this can be resolved,” Saraki said.

“The good thing is that we are all talking to one another. We are on top of the situation and PDP will reunite and forge ahead to win the next elections. I assure you that PDP will definitely resolve its family issue that it currently has.

“The fact that some APC governors went to see their colleague, trying to capitalise on what they think is an issue is a gross miscalculation. At the end of the day, their visit is going nowhere.

“The APC governors know that it is this kind of a crack they need to latch on. Fortunately, we are not going to give him to them because the election ahead is too important. The destinies of millions of Nigerians are too important and even bigger than any party or individual. I appreciate that, all our stakeholders appreciate that and Governor Wike himself appreciates that.”

Saraki stated that the APC government should lock itself up in a room and refuse to come out over its failures in governance.