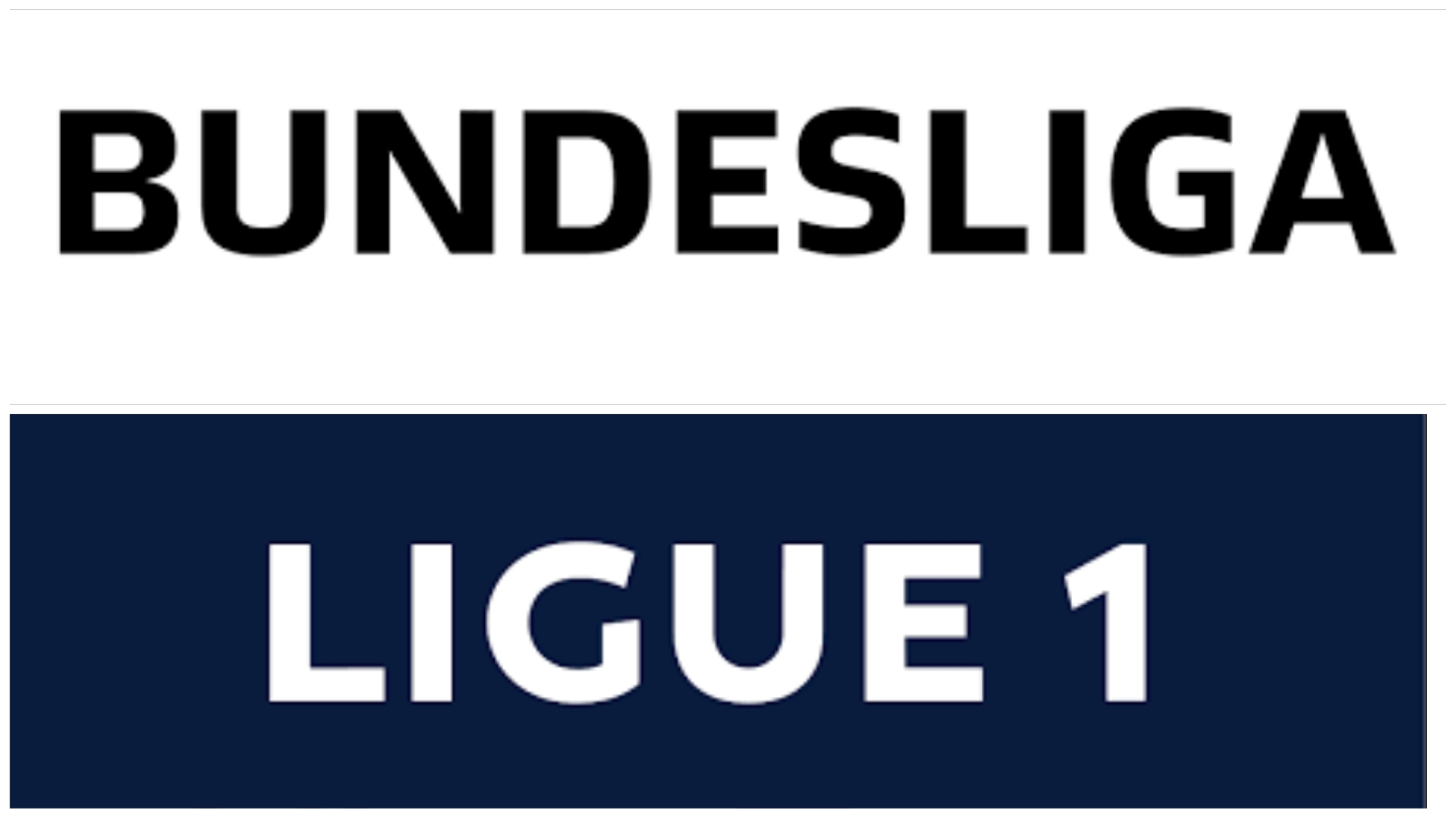 Sadio Mane got his German League career off to a fine start as Bayern Munich crushed Eintracht Frankfurt in their season opener on Friday.

Gatekeepers News reports that the Bundesliga champions started strong by winning 6-1 – scoring five in the first half – to kick off their league campaign in style.

Thereafter, Mane made his debut goal in the league to make it 3-0 just before the half-hour mark. Jamal Musiala and Serge Gnabry were also on target in a dominant win for the away team.

Although the Bundesliga Champions lost one of the main men, Robert Lewandoski to Barcelona during the transfer window, the outcome of the Friday match has proven that the team is holding on strong. 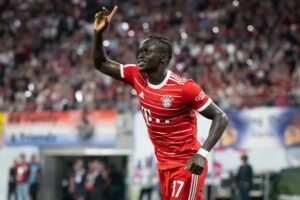 In other news, Alexandre Lacazette who left Arsenal to return to his former club, Lyon scored a goal and made an assist to kick off the new season for the French League.

Lyon kicked off its campaign by beating newly-promoted Ajaccio 2-1 after Lacazette teed up Brazilian winger Tete for an opening score and sealed the victory with a penalty kick.

Football lovers will look out for the match between Clermont Foot and PSG by 20:00 on Saturday. 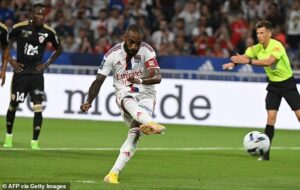 In this article:Bundesliga, Gatekeepers News, Ligue 1