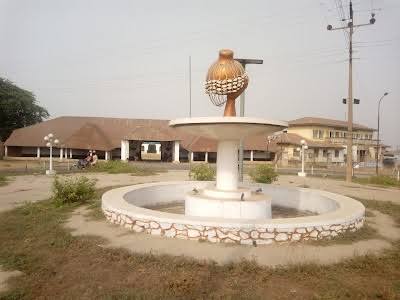 The Oyo Traditional Council (Oyo Mesi) has announced that there will be no cancellation of the selection process of the next Alaafin of Oyo.

Gatekeepers News reports that the Director, Media and Publicity to the Alaafin of Oyo, Mr. Bode Durojaiye said Yesterday, that the ongoing interview will not be stopped, instead the process will come to a logical conclusion.

He said: “It has come to the notice of the Oyo Traditional Council (Oyo Mesi) a purported press conference organised by the so-called eleven families of Atiba Alaafin, in which they called for the cancellation of the on-going interview for shortlisted aspirants to the Alaafin stool.

“The news conference addressed by one Prince Afolabi Adeshina (from Adeitan family) on behalf of 10 other families was not only laughable but neither here nor there.”

In reaction to conference, the Basorun of Oyo and Head of the Oyo Mesi, Chief Yussuf Layinka, said the issue raised by Prince Adeshina was between the Alaafin Atiba and the Oyo State Government which has nothing to do with the Oyo Mesi,and would not stop them from going ahead with their ongoing interview for the shortlisted aspirants.

“The Head of Royal Families, Baba Iyaji, in conjunction with the Mogaji Agunloye Royal Family, Pa Prince Adeladan, had confirmed the ruling house for the next Alaafin stool to be the Agunloye family.

“Interested aspirants who are authentic members of the family had collected expression of interest forms and their names submitted to the Head of Oyo Mesi, High Chief Yussuf Akinade Ayoola Layinka I for the next step, which is the interview and in line with the due process.

“So, why is Prince Adeshina crying wolves where there should be none, and keep misleading the unsuspecting members of the public.

“What is the justification for Prince Adeshina to seek for the cancellation of the ongoing interview, when in actual fact, the Alaafin Atiba family is not entitled to occupy the seat of the next Paramount Ruler.

“The Oyo Mesi will not stop the ongoing interview but see to its logical conclusion.”

The Basorun urged aspirants who have not done their interview to stick to their scheduled date and appear without hesitation. He also advised members of the public to shun the misleading press conference and refrain from troublesome acts in the town.

Nine families of Atiba in Oyo town have asked the Oyo State government to suspend the selection process of a new Alaafin of Oyo.... 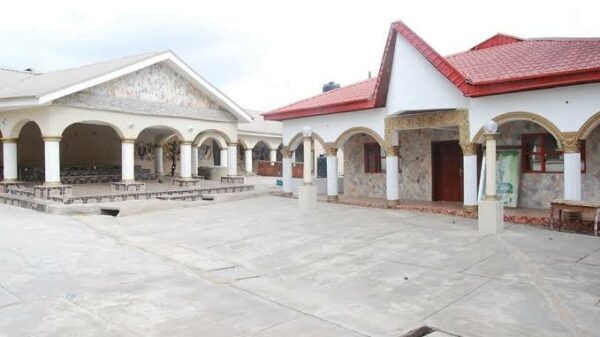 Dr. Kasali Agunloye, One of the contestants for the stool of the Alaafin of Oyo, says it is the turn of the Agunloye Ruling...