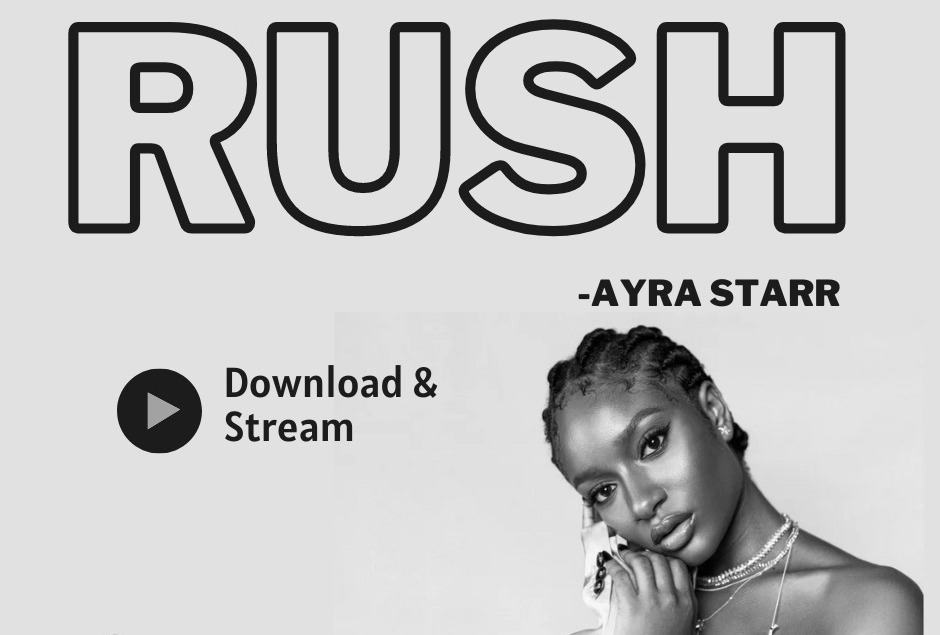 Gatekeepers News reports that the singer released the song in the early hours of Friday.

The less than four-minute track is Ayra Starr’s first official single since the beginning of 2022.

The singer, in a social media post, said she took a break from music to “master my craft and learn about myself, God”.

Click here to listen to ‘Rush’ by Ayra Starr