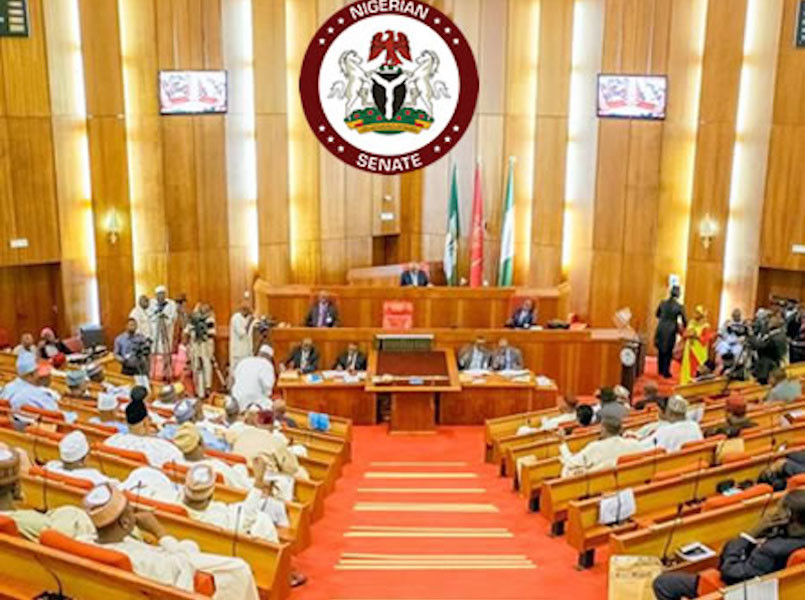 Senate has rejected bill seeking to legalise the rotation of power in Nigeria across the six geo-political zones.

Gatekeepers News reports that the bill sponsored by the lawmaker representing Benue South, Senator Patrick Moro was strongly rejected by senators at the plenary on Tuesday.

The bill generated a lot of arguments on the floor as it was mainly supported by the majority caucus.

Senator Moro, in his lead debate on the piece of legislation titled, “A Bill for an Act to provide for the Rotation of Power and Other Related Matters therein 2022,” said, “If there is a law on power rotation in Nigeria, it will help to ameliorate the squabble for power, particularly the Presidency across the various six geo-political zones, and also promote unity in the country.”

The motion was first opposed by the APC senator representing Kebbi South, Bala Na’ Allah, who said the bill should have been presented as one seeking to amend relevant provisions of the Constitution and not just one seeking legislation from the Senate or, by extension, the National Assembly.

In his contribution, the Deputy Senate President, Ovie Omo-Agege (APC, Delta Central), also kicked against the bill, making similar submissions like Bala Na’Allah, and many others.

Following other reservations, Senator Moro hurriedly withdrew the bill through Order 42 of the Senate Standing Rules.