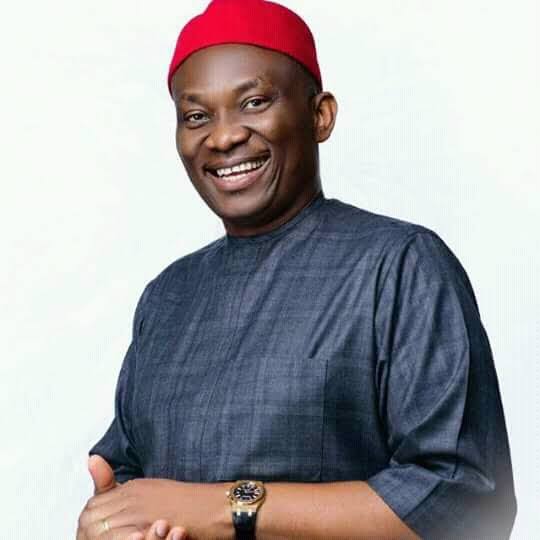 Gatekeepers News reports that the youths especially prevented the Minority Leader of the House of Representatives, Ndudi Elumelu, from entering the community over failure to address community challenges as a lawmaker over the years.

It took the effort of the Senatorial candidate, Ned Nwoko, after hours to calm the nerves of unrepentant youths.

Speaking on behalf of the group, the youth leader said the community is tired of fake promises from Politicians and lamented the difficulties the community had faced over the years

“Since 1999, PDP had been coming here to campaign but after elections they never remember Oko community. No road, no electricity among other social amenities.”

“We have been voting for this PDP in all elections but nothing to show for it. Elumelu had been coming and making fake promises.”

“And he is coming again to deceive us for the fourth time, that’s our anger and we don’t want such promises again,” the youth leader said.

The youths however, compelled Elumelu and others to go to the community shrine for an oath that they will address the community’s plight, especially the roads, if elected.

Nwoko assured the community that roads from Oko to Ndokwa East all the way through Isoko to Warri would be done.

Nwoko also promised to address the flooding menace that had dealt with the community on a yearly basis. 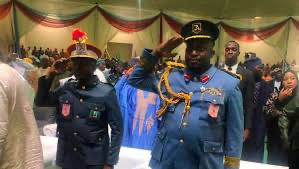 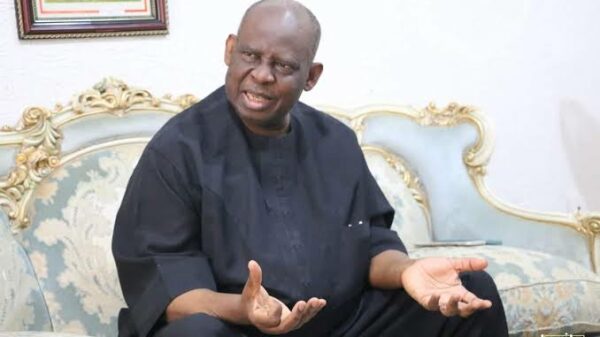 All Progressives Congress (APC) has accused the Peoples Democratic Party (PDP) of feeding Nigerians with ‘malicious lies and unimaginative conjecture’ over the recent attacks...