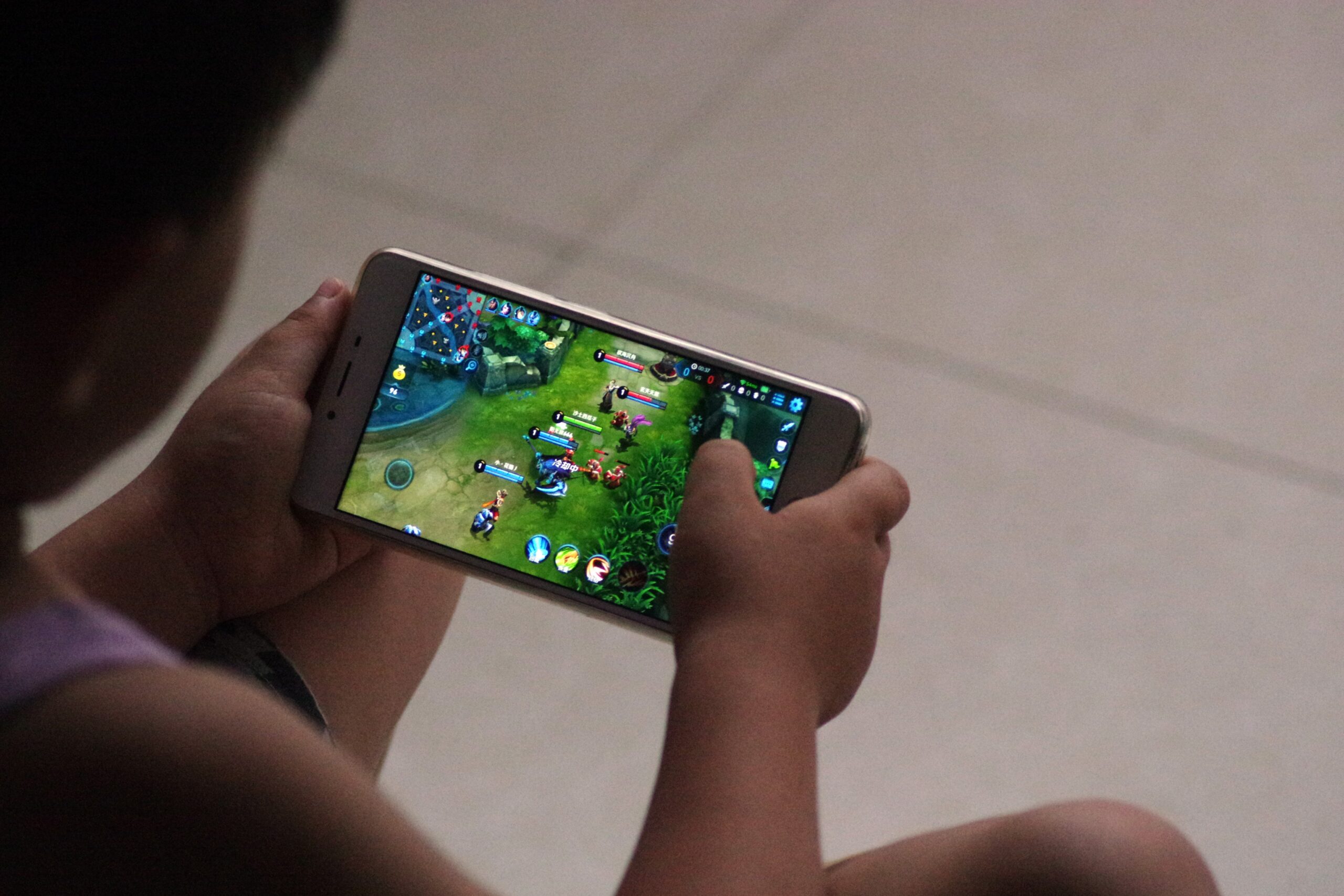 Gatekeepers News reports that the companies shares dropped by more than 10 percent in early Hong Kong trade before recovering some of those losses.

The recovery in share prices came as the State-run Economic Information Daily deleted the article from its account on the Wechat social media platform. The news outlet is affiliated with the official Xinhua news agency.

Economic Information Daily, in the article, said many teenagers have become addicted to online gaming and it is having a negative impact on them.

The article cited Tencent’s popular game Honor of Kings, saying students were playing it for up to eight hours a day and asked for more curbs on the industry.

“No industry, no sport, can be allowed to develop in a way that will destroy a generation,” it said before going on to liken online games to “spiritual opium”.

Tencent has said it would include measures to lessen children’s access to and time spent on its Honor of Kings game. The company also said it intends to roll out the policy to all of its games.`

Last week, Tencent also saw its shares fall after being directed to end exclusive music licensing deals with record labels around the world.

The move was aimed at tackling the technology giant’s dominance of online music streaming in the country.

Gatekeepers News gathered that it currently controls more than 80 percent of China’s exclusive music streaming rights after an acquisition in 2016.