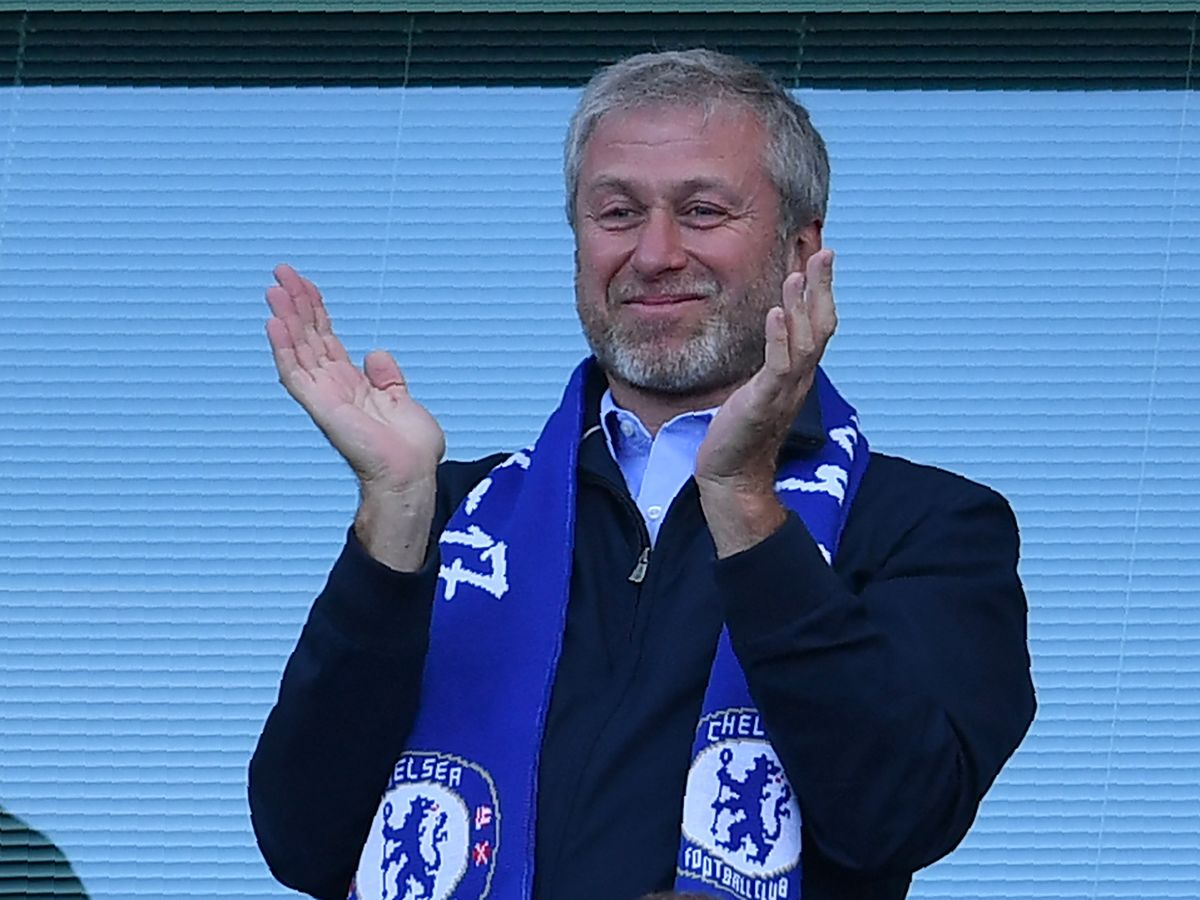 Roman Abramovich has been disqualified as a director of Chelsea following the government’s decision to sanction him.

Gatekeepers News reports that Roman Abramovich, who has close ties to Vladimir Putin, has had his assets frozen amid the Russian invasion of Ukraine.

A Premier League statement read: ‘Following the imposition of sanctions by the UK Government, the Premier League Board has disqualified Roman Abramovich as a Director of Chelsea Football Club.

‘The Board’s decision does not impact on the club’s ability to train and play its fixtures, as set out under the terms of a licence issued by the Government which expires on 31 May 2022.’

Abramovich put the club up for sale after Russia’s invasion and has since been sanctioned by the government.

They have begun negotiations with the oligarch’s advisers over the terms of the sale, which Downing Street is eager to push through as quickly as possible.

Numerous bidders willing to pay over £2billion and Abramovich has struck a deal with the Government that will allow the sale to go through.

Originally Abramovich handed over control of the club to the charity and trustees before annoucing his intention to sell but he has now been backed into a corner.