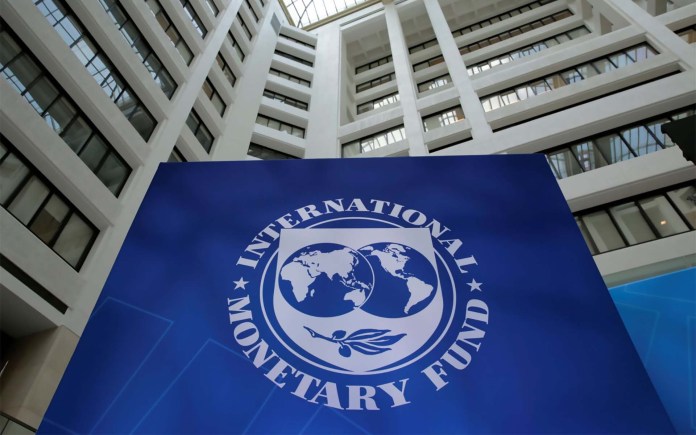 International Monetary Fund (IMF) has called for debt restructuring for Nigeria and other African countries with debt crises.

Gatekeepers News reports that IMF said the measure would allow for immediate debt relief for the affected countries in the continent, adding that this will enable them to take fresh loans.

Director, the African Department of the IMF, Abebe Selassie, who said this during a virtual press conference on the Regional Economic Outlook for sub-Saharan Africa, also called for economic diversification in the region.

Selassie said it was high time the region start becoming “a little bit less dependent on natural resource exports and focus more on labour-intensive economic sectors like manufacturing and other services” to drive their economies.

According to the Director, “balance has to be struck and the kind of approach that’s going to be pursued will depend on a country-by-country basis,” adding that the IMF will explore ways of engaging with policymakers in the region.

He stated that the newly created Resilience and Sustainability Trust by the IMF will help ensure that these resources are used to provide critically needed policy support for longer-term, and longer-term funding for many countries in our region.

Selassie added that the international community needed to go further, “for example, by removing obstacles for quicker debt restructuring under the Common Framework,” stressing that it would allow for swift, and efficient debt restructuring.