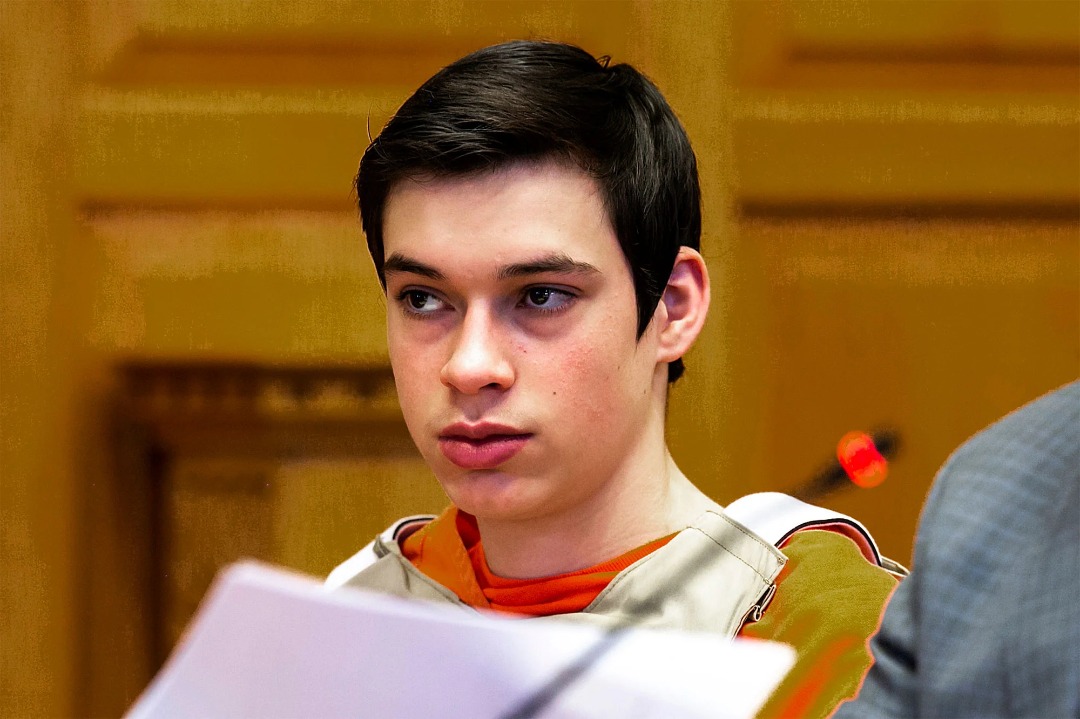 Gatekeepers News reports that an Iowa teen charged in the vicious killing of his high school Spanish teacher will be charged as an adult, a judge ruled on Thursday, along with his 17-year-old classmate.

Gatekeepers News reports that a judge ruled on Thursday that Willard Miller, 16, alongside his 17-year-old classmate will be charged in the vicious killing of their high school Spanish teacher will be charged as an adult.

On Wednesday, a judge rejected the request of Jeremy Goodale, 17, who faces the same charges in the death of Graber, to be tried as a juvenile.

The judge said during Miller’s court appearance that the juvenile court system would not have enough time to rehabilitate him ‘for a crime of such magnitude’.

Both teens will be charged in November.

Miller and Goodale were both 16 when they were arrested in Graber´s killing.

The teens had followed the beloved teacher to a park that she often went to in Fairfield and beat her to death with a baseball bat, police said.

After the killing, they allegedly hid her body under a tarp, wheelbarrow and railroad ties at the Chautauqua Park in Fairfield, located approximately 95 miles southeast of Des Moines, Iowa.

Garber’s family had reported her missing on November 2, 2021, and her body was found later that day in the park. Officials said that she suffered ‘inflicted trauma to the head.’