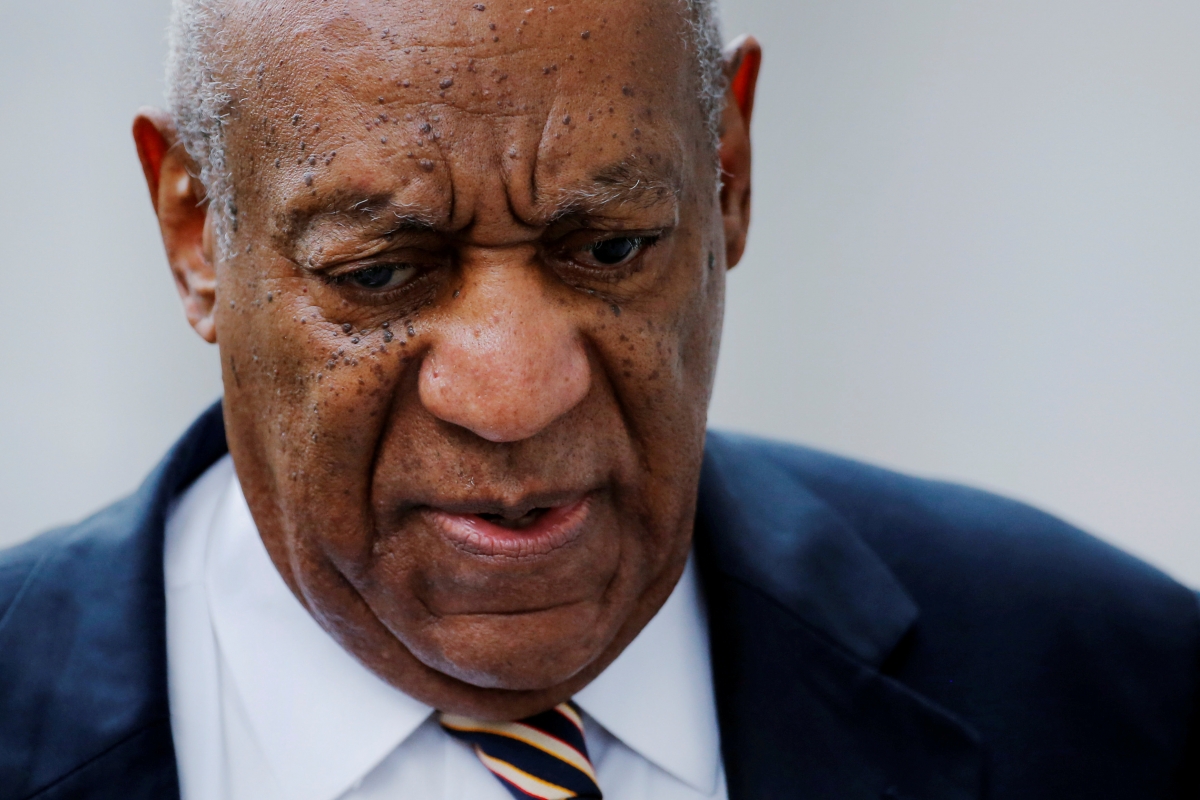 Bill Cosby, an American stand-up comedian and actor, has been found guilty by a California jury of sexually assaulting Judy Huth in 1975.

Gatekeepers News reports that Huth, now 64, alleged that the 84-year-old comedian sexually assaulted her when she was 16 and he was 37 at the Playboy Mansion more than four decades ago.

“He jacked himself off with my hand,” Huth said. “Definitely forcefully. It was not what I wanted, at all. I had my eyes closed at that time. I was freaking out.”

Cosby, who did not appear in person at the trial, through his lawyers, denied all allegations of sexual misconduct.

The jury, comprised of eight women and four men, on Tuesday delivered the verdict in favour of Huth. Cosby was also ordered to pay $500,000 for damages with no punitive compensation was awarded.

“I was elated,” Huth said outside the courthouse, reacting to the verdict and telling reporters that she is grateful for the jury. “It’s been so many years, so many tears, it’s just a long time coming.”

Last year, Cosby walked free from prison after his sexual assault conviction was thrown out. He was convicted of drugging and molesting Andrea Constand, a former Temple University employee, at his home in 2004 and sentenced to three to 10 years in prison.

The conviction, however, was overturned by a supreme court after which he was released from prison after serving nearly three years.

Reacting to the latest development, Cosby’s spokesperson said, in part, “We have always maintained that Judy Huth, Gloria Allred and their cohorts fabricated these false accusations, in order to force Mr. Cosby to finance their racist mission against successful and accomplished Black Men in America.”

The statement continued, “Mr. Cosby continues to maintain his innocence and will vigorously fight these false accusations, so that he can get back to bringing the pursuit of happiness, joy and laughter to the world.”