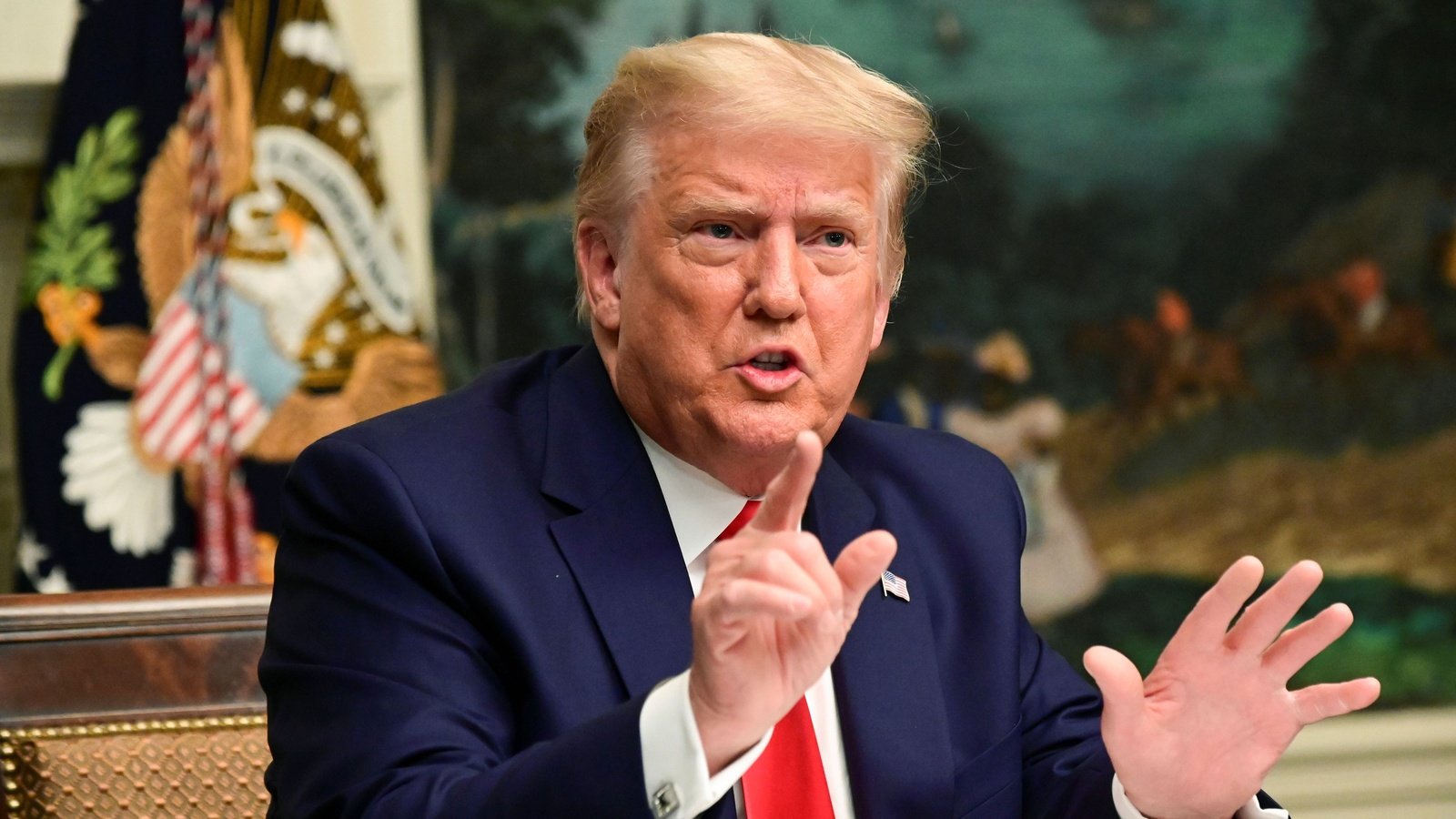 Former U.S. President Donald Trump has backed the Federal Government of Nigeria for suspending Twitter in the country.

Gatekeepers News reports that the former President of the United States Donald Trump has applauded the Federal Government of Nigeria on Twitter suspension and also charged other countries to follow suit.

Trump in a statement on Tuesday wrote:

“Congratulations to the country of Nigeria, who just banned Twitter because they banned their President,” Trump said in a statement. “More COUNTRIES should ban Twitter and Facebook for not allowing free and open speech—all voices should be heard.”

“In the meantime, competitors will emerge and take hold…Who are they to dictate good and evil if they themselves are evil?”

Gatekeeper News had reported that Facebook announced that Trump will remain banned till January 2023. This followed the comments made by the former President on social media which led to the U.S. Capitol breach on Jan. 6.

The former President, however, stated that he didn’t ban Facebook while he was in office because the social media CEO, Mark Zuckerberg “kept calling me and coming to the White House for dinner telling me how great I was.”

Trump has also been banned on Twitter after the Capitol breach.